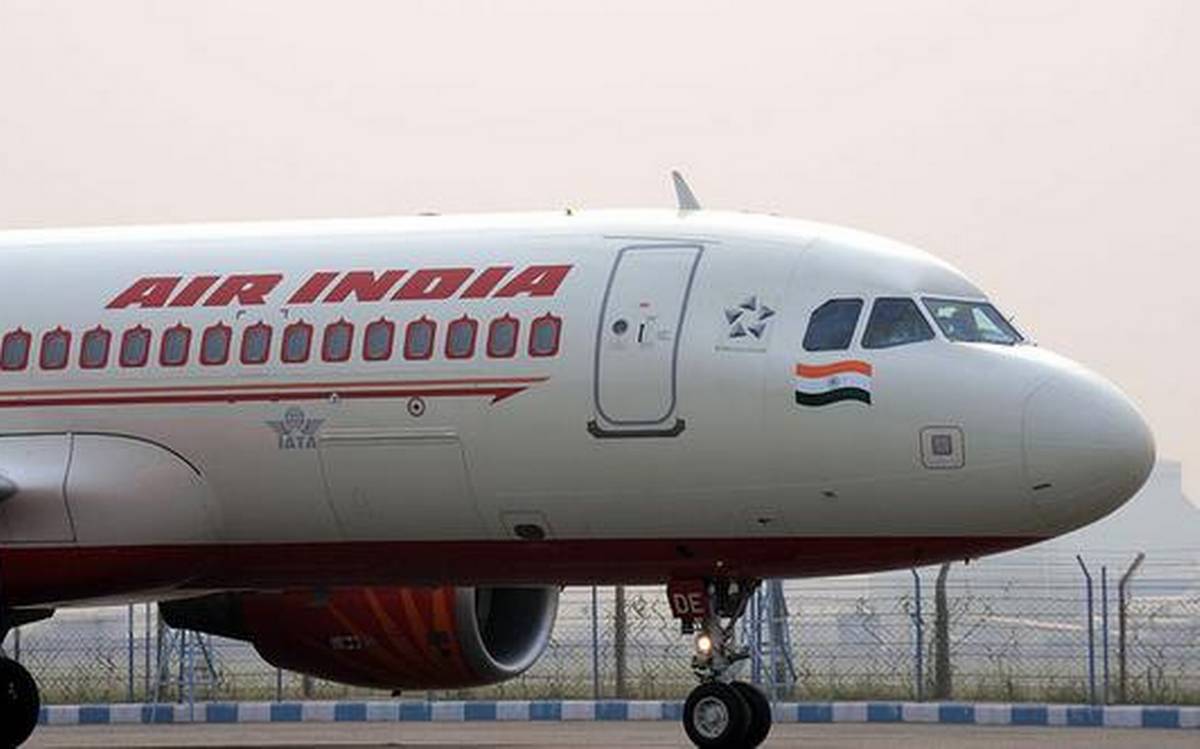 Bengaluru: A family flying from Bengaluru to Amritsar via Delhi wasn’t allowed to carry its pet dog on board the Air India flight even after the airline had issued a boarding pass for the animal.

Sharing the incident on Twitter, Sachin Shenoy posted a video on Twitter accusing Air India of not allowing its pet dog inside the plane despite the family following all rules and regulations.

In the video which has gone viral, Shenoy says he, his wife, daughter and pet dog Fluffy were heading for a 12-day vacation and had booked tickets three months ago. They had been in constant touch with the airline authorities regarding their dog, to check rules and procedures laid down by the Tata-owned Air India.

“Our pet weighs 4.2 kilograms and with the bag she is hardly five kilograms heavy. As per rules, she can fly inside the cabin. She got all checks done and was issued a boarding pass,” Shenoy says in the video.

“The pilot, Captain Chopra, denied entry to us… We were told ‘you can leave your pet and go’… It is as good as leaving your kid and flying,” Shenoy says and mentions that the flight appeared to be overbooked.

Shenoy claimed that he suffered “major losses” as he had made all hotel and travel bookings in advance.

Responding to allegations that the airline was “anti pet”, Air India said: “Sir, we love our furry friends as much as you do. Our Bengaluru Airport team had extended all support to ensure your Fluffy could fly with us on board.”

According to Air India, the reason the dog wasn’t allowed on the plane was because the Commander of the flight “was not fully satisfied with the cage and muzzle of the pet”.

“Our laid-down Policy for the Carriage of Pets on Domestic Flights clearly mentions that ‘pet carriage is subject to the approval of the commander of the flight’,” Air India tweeted.

Shenoy refused to accept that logic.

“This is false information… if this was the case your team would not have given her a boarding pass. We went through all the verification of the qualification of Fluffy’s travel eligibility and fitness 4 hours before the flight. Please stop pedalling white lies,” Shenoy retorted.

BJD To Celebrate 25th Foundation Day In Puri On Dec 26