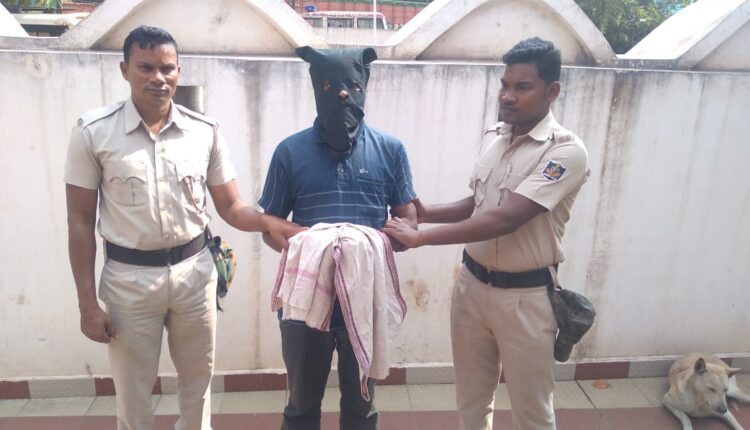 Rourkela: Two days after the alleged murder of Jindal Steel and Power Limited’s (JSPL) logistics manager Motiram Pal, Lahunipara police on Wednesday claimed to have cracked the case with the arrest of the cook of the company’s guesthouse at Barasuan in Odisha’s Sundargarh district.

He has been identified as Sunil Tripathy.

According to police sources, Pal had allegdely been mentally torturing the cook for last several months and had also threatened him to sack him. To settle a score, Tripathy plotted to attack Motiram in his sleep and inflict injuries on him. He had no plans to kill him. However, Pal woke up and a scuffle ensued between the two. Triptahy then killed him with a sharp weapon to avoid being identified.

Notably, Pal, the logistics manager at Barsuan railway siding of JSPL’s TRB mines, was found  lying dead in a pool of blood at the two-room guesthouse on November 7 moring. Police had found a finger ring from the spot and detained Tripathy and two more persons in connection with the incident.

During interrogation, Tripathy confessed to the crime, the sources added.