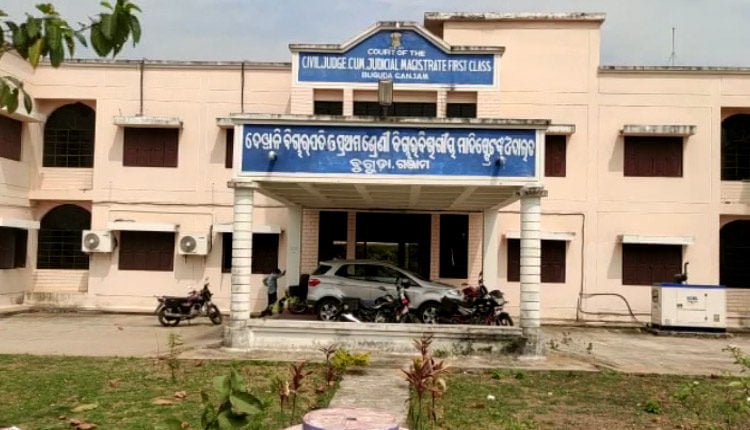 Buguda: An assistant sub-inspector police was arrested for allegedly forging the signature of Buguda’s Judicial Magistrate First Class (JMFC) to release an accused on bail.

The arrest was made following a can FIR filed by the JMFC Sonali Aparajita Gouda at Buguda police station.

The ASI, Surya Narayan Behera, was engaged at Buguda JMFC Court in Ganjam district where a murder accused Babula Behera of Karchuli village was produced his bail plea hearing.

However, on the day of hearing, Buguda JMFC Judicial Magistrate Sonali was on leave and Aska JMFC Sharmistha Jena was in-charge.

But, instead of presenting the case before the magistrate, the ASI forged the signature of the Judicial Magistrate on the bail order leading to the release of Babula.

Surya was arrested following a through probe and produced at Bhanjanagar court, which rejected his bail petition and sent him to jail.