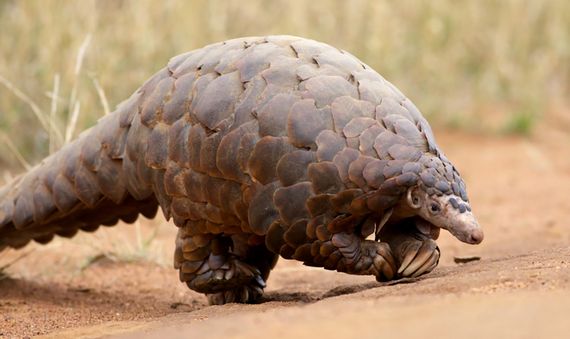 Bhubaneswar: The Nandankanan Zoological Park near the city, which has a pangolin conservation breeding centre, celebrated Pangolin Day on Saturday.

According to sources, the zoo authorities had brought, for the first time, a female pangolin in 1971 and subsequently got a male in 1973. After the birth of a pangolin in October, 2007, they planned to open the pangolin conservation breeding centre. Following several attempts, 14 pangolins were born. But, 12 baby pangolins died four days after birth.

Assistant Conservator of Forest of the zoo Amulya Kumar Parida said they got permission from the Central Zoo Authority of India in 2009 to open the conservation centre with an objective of ex-situ breeding. Nandankanan is the first zoo in the world in the breeding of pangolin, he added.

For the protection of this endangered species, the Central Zoo Authority Of India had decided to celebrate the third Saturday of February as the Pangolin Day.

This year, the Nandankanan Zoo is celebrating the 10th Pangolin Day.

Pangolin Rescued From Well In Cuttack