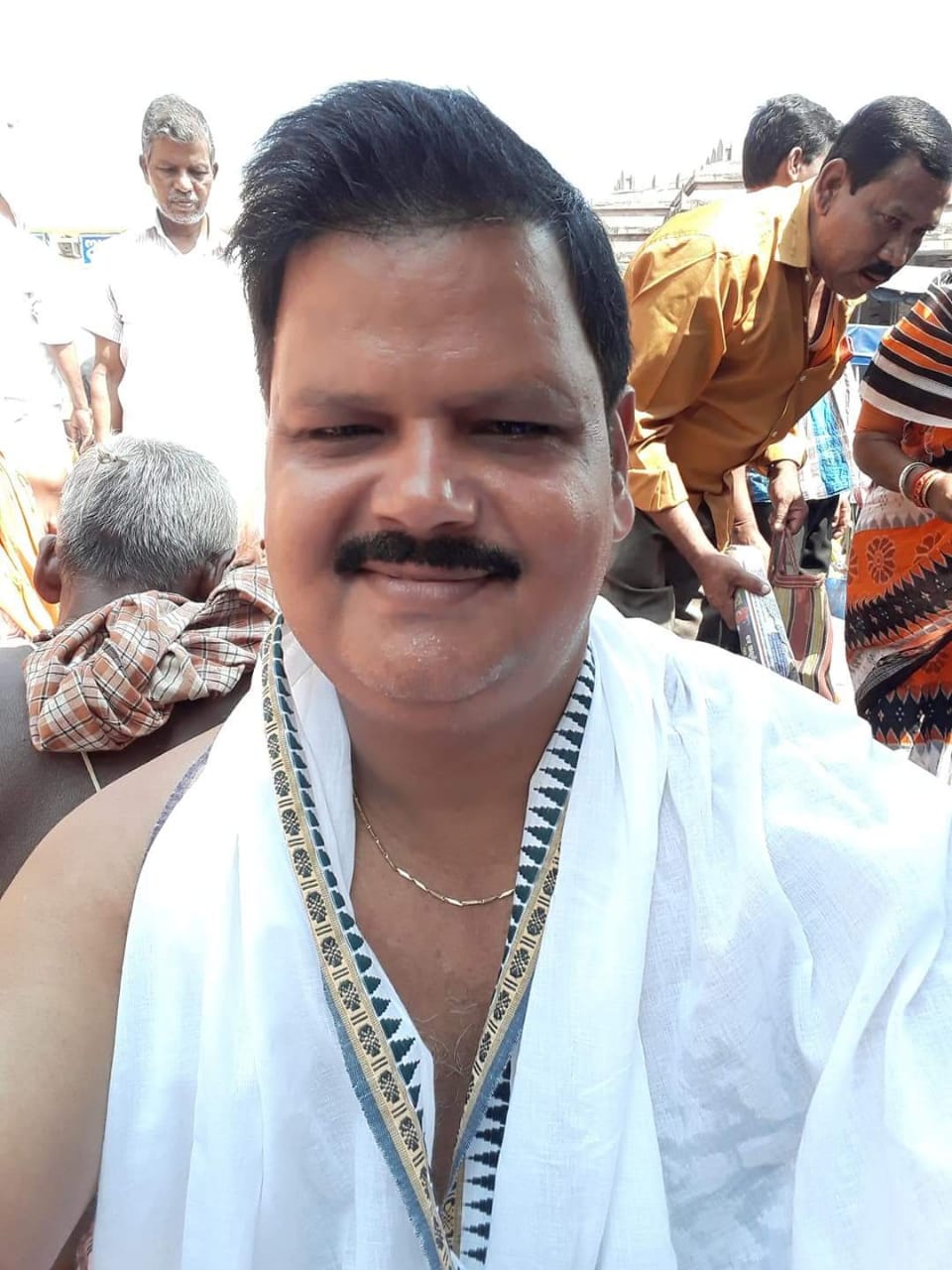 Puri: Sub-inspector of Sea Beach police station Dilip Panda, who landed in a soup after posting selfies taken inside Jagannath Temple here on social media, has been suspended.

Puri SP Sarthak Sarangi placed him under suspension for breaking the rule, which bars devotees from carrying mobile phone and camera inside the temple.

According to reports, Panda had gone to the Jagannath Temple on Monday to perform ‘shradha’ of his forefathers on the occasion of Mahalaya. After performing the rituals, he took some selfie at the Baishi Pahacha, Anand Bazaar and near Patita Pabana and later posted them on the Facebook.