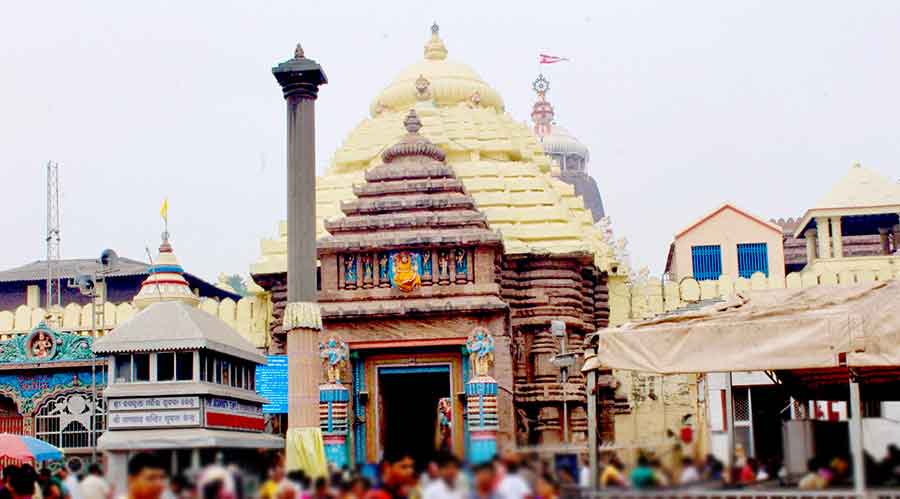 Puri: A woman was injured after she was allegedly thrashed by a cop inside the Jagannath Temple in Puri during Naba Jaubana darshan on Tuesday.

The injured woman was admitted to Puri District Headquarters Hospital (DHH). She sustained minor injuries on her face.

According to sources, the cop allegedly manhandled the woman near Bhitarakatha of the temple.

No complaint had been registered in the police station in this regard till the last report came in.

Lakhs of devotees thronged Jagannath Temple to have a glimpse of Naba Jaubana Besha.

The Rath Yatra will take place on July 4.