Attack On Mother-Daughter In Bhubaneswar: Accused Detained; Was Loot The Motive? 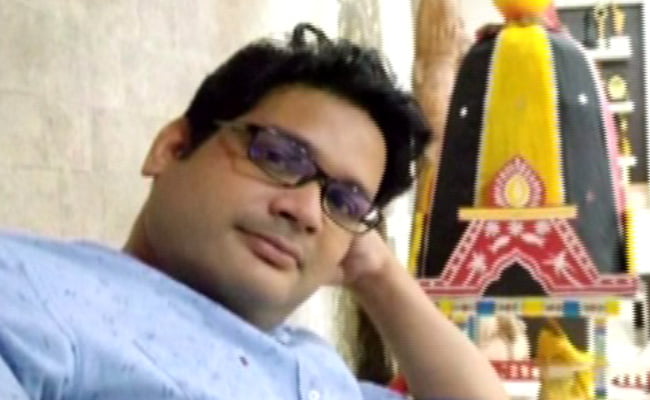 Bhubaneswar: The Commissionerate Police on Wednesday detained  Rupesh Panda, who had allegedly attacked a mother-daughter duo at Sailshree Vihar in Odisha capital.

Rupesh was detained soon after being discharged from the hospital. He is being interrogated by police as it is being suspected that he entered the house with a motive to loot on the day of the incident.

“Rupesh’s statement is incoherent. He will be arrested only after there is clarity on the reason behind the incident,” said Bhubaneswar DCP Umashankar Das.

A neighbour of the mother-daughter duo, he had entered the house disguised as a woman and then attacked them with a knife on November 1.