As a dreaded virus spreads its tentacles across the world, it is imperative to share experiences and learnings for benefit of different communities. In this Odisha Bytes special series titled Corona Notes, we would publish articles by people residing in different countries and continents on how they are coping with the COVID challenge. 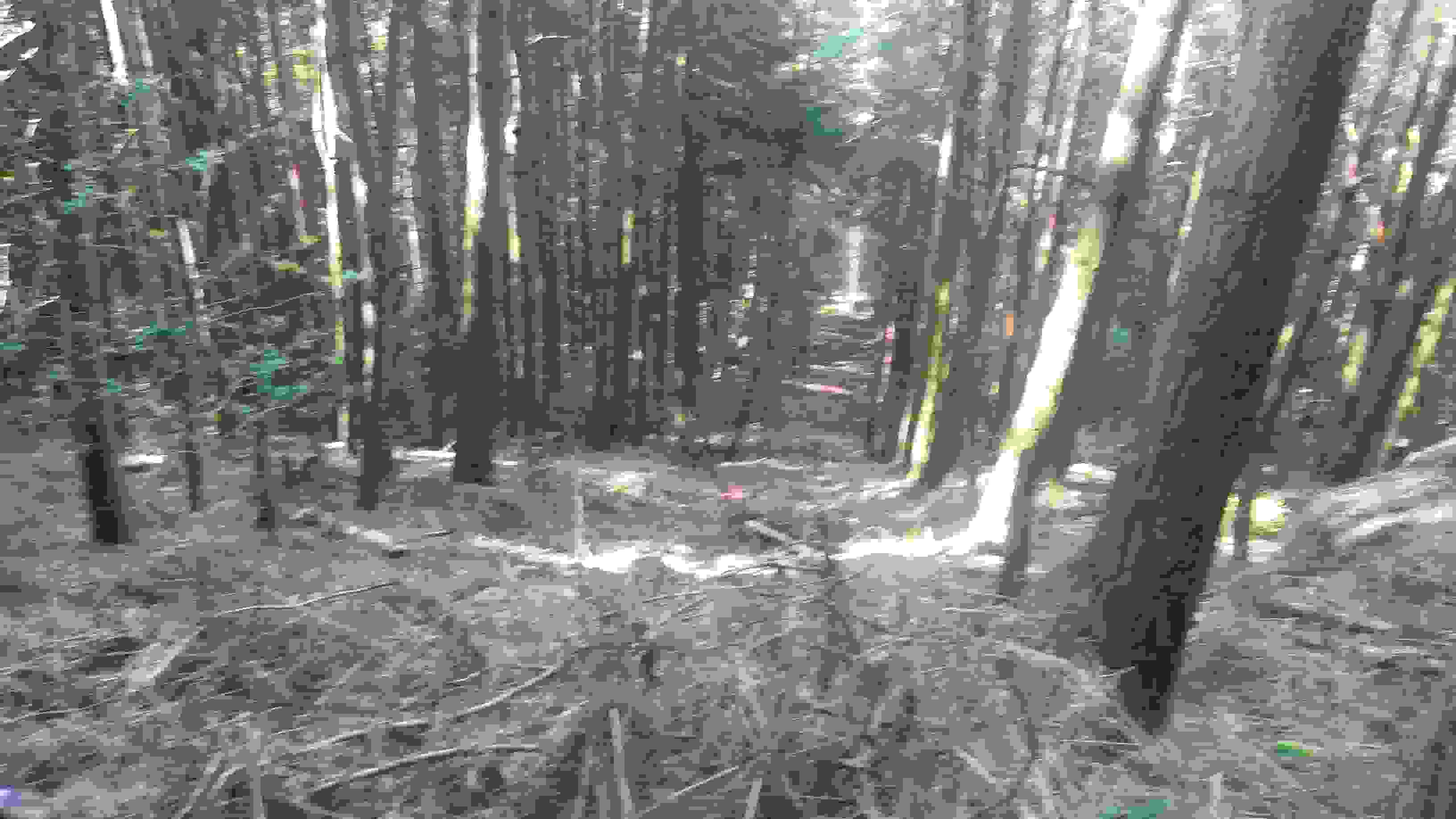 On Good Friday it was blue skies, 20 degree Celsius. With higher temperatures, the UK government has banned congregating outdoors. A walk was allowed. Mine took me through the park, by the river, onto the golf course. The fairway was empty; an open cathedral with no worshippers. Easter was two days away, but when will we all be resurrected? In May, my parents come visiting from Odisha, enjoy spring here. Not this year. When I walk alone, I walk for all of us.

I approached a stile, wondering if I should turn back then climb it. Bracing my leg against a fence post to avoid touching anything other walkers may have touched, I got over. I headed into the woods, on the steep hillside bordering the golf course. Choose the bottom path, hoping it will be easier than the straight ascent. Spring flowers everywhere; the ground underfoot soft with pine needles. I could be Frodo on his way to Mordor in The Lord of the Rings. Or the only person on earth.

I climbed but never quite reached the top. Out of the woods, a runner hurtled towards me, like a startled deer. (Animals are reclaiming the world as humans retreat.) I stood aside. He said thank you as he crossed. I thought about his rushing breath, its aerosol effect.

I could not see where I was headed, the pines were so thick. Instead of my intended one hour, I walked two. I was lost. There was no one to ask. I decided that’s enough, clambered up the incline, ignoring the protest my legs made. On the ridge, I saw I had overshot where I should have cut across. The only option was to turn back. At the bottom, I spotted the gate I opened with a tissue, opened it again with a tissue, and climbed the stile. The white stones on the fairway marked the path; sentinels stood guard until the pilgrims return. My legs weren’t complaining any more. They had walked far; they could go further still.

A writer based in Yorkshire, UK

COVID-19 Lockdown: MHA Allows These Shops To Open From Tomorrow