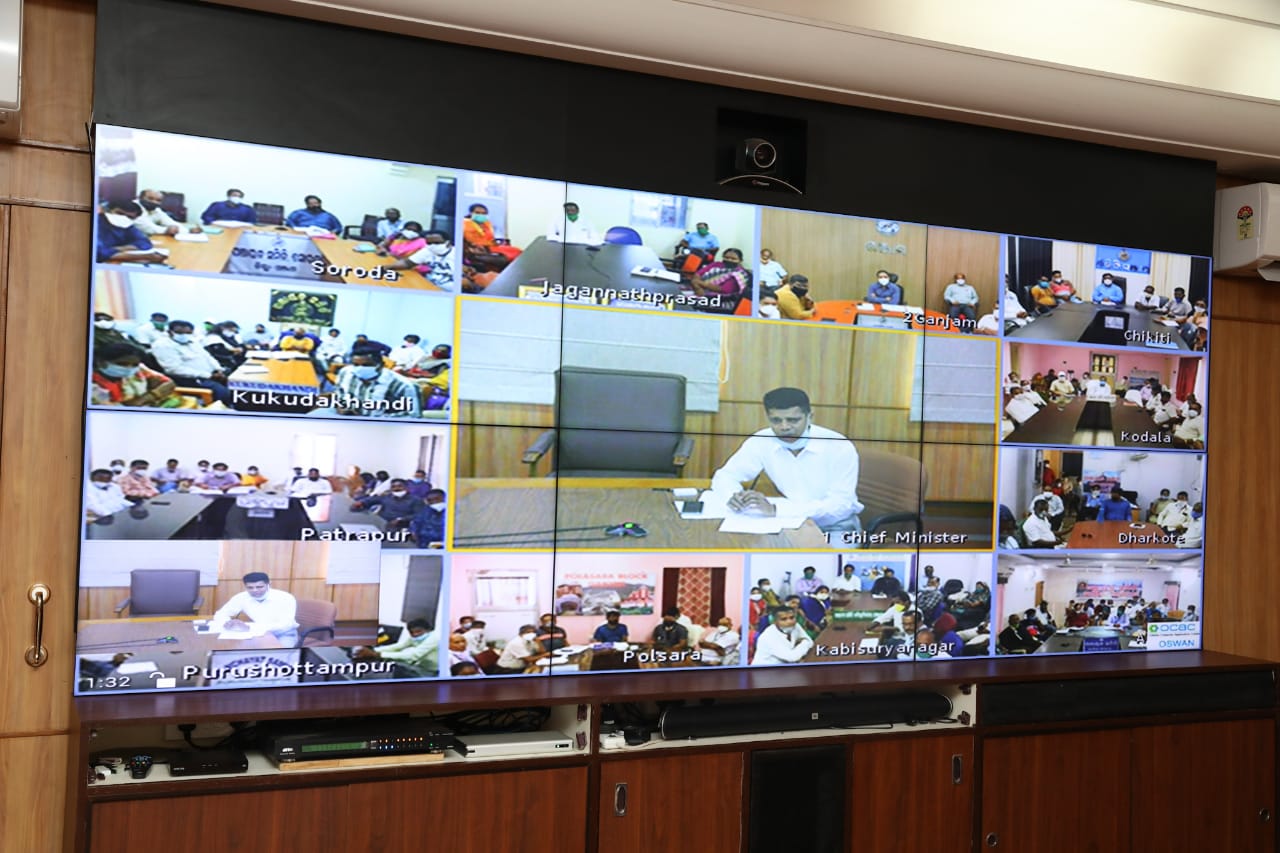 Bhubaneswar: Secretary to  Chief Minister (5T) VK Pandian has assured the sarpanchs of Ganjam district that there was no need for them to feel scared of rising positive cases in the district.

In an interaction with sarpanchs, Pandian said all the corona positive cases are returnees from outside the state. Since they have been kept in quarantine centres, there was no need for panic.

Explaining their role  in managing the quarantine centres, the secretary said strict maintenance of these facilities will help them overcome the crisis arising out of corona. They have a major role in this regard considering the powers of collector vested on them by the Odisha government, he added.

Since the sarpanchs play a decisive role in development, education, social security and food security, their action in the fight against corona virus will help restore normalcy in the state, Pandian said.

Ganjam, which had successfully kept the virus at bay, reported its first cases on May 2 when two Surat-returned youth tested positive. Since then the district has been seeing positive cases in two digits almost daily, which has made it the corona hotspot of Odisha. Of the total 89 cases as on Saturday, 88 are linked to Surat. The remaining one is a Kerala returnee.

According to official sources, around 3 lakh migrants have registered to return to Ganjam. There could be thousands of unregistered migrants who might be on their way back. The Odisha government on Monday  deputed five OAS officers to assist the district administration to handle the problems arising out of return of natives from other states. On Friday, three IAS officers were tasked with assisting the administration in COVID-19 management.

On Saturday, A seven-member team including experts from national and international organisations left for Ganjam to assist the district administration in containment, surveillance and medical response of the corona positive patients in the district.

Man With 3 Kidneys! Brazilian Lives To Narrate The Medical Miracle