Counter Terrorism: What Is JNU’s New Course All About? 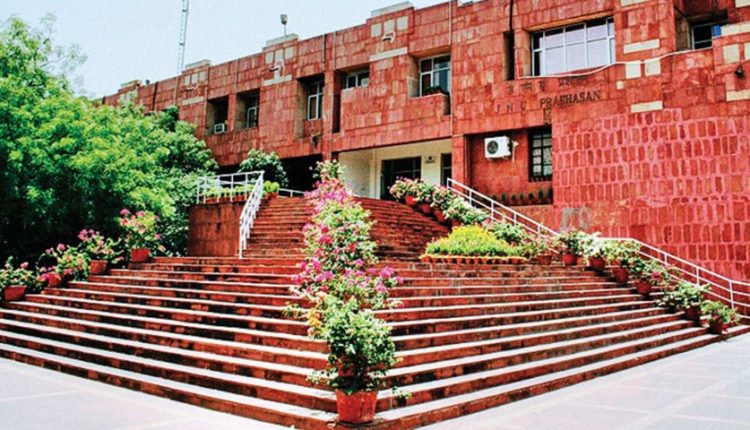 New Delhi: When Jawaharlal Nehru University (JNU) proposed to introduce a course on ‘counter terrorism’, a section of teachers and students had opposed the move.

They argued that the subject targeted a particular religion or a group of people, and feared that introduction of the course may have a communal repercussion in the campus.

Let’s take a look at the content of the controversial course.

According to the course material, its objectives are to “explore the taxonomical patterns of terrorism based on region, typologies, ideologies, patterns and the sources of conflict. It will also make an assessment on counter-terrorism cooperation among major powers of the world and how the cooperation in countering terrorism is becoming a matter of priority for nation states.”

This straightaway means the course will deal with terrorism and factors like religion, geography, politics, etc. that lead to its escalation.

The curriculum will include sessions that address counter-terrorism, and the role intelligence agencies and security forces play.

Spread across 11 sessions, the course will also cover asymmetrical conflicts, their nature and how they arise. The roles of religion and state in formation of terrorist organizations will be dealt with.

“Asymmetric conflict is where non-state actors use the means of warfare which are above the technology and means of warfare that exist in the state. Take for example the 9/11 attack in the USA: Despite all the technological development in the state, the al Qaeda terrorists were able to demystify the state and conduct their attack. This kind of conflict is where there are groups of have and have-not there is an asymmetric balance of power,” said Professor Arvind Kumar of School of International Studies, who has designed the course.

Other forms of asymmetric conflict include guerrilla warfare, suicide bombings and hijackings.

The course also includes a segment on ‘State-sponsored Terrorism: It’s Influence and Impact’, which mentions how the Chinese and Russian “funded terrorism”.

It claims that due to the rising tensions between the Capitalist and Communist blocks during the Cold War, Communist countries (China and Russia) started funding terror groups in order to spread their belief worldwide. It further claims that after the end of the Cold War era, several Islamic jihadist groups have been using Russian and Chinese tactics of warfare to progress their ideology.