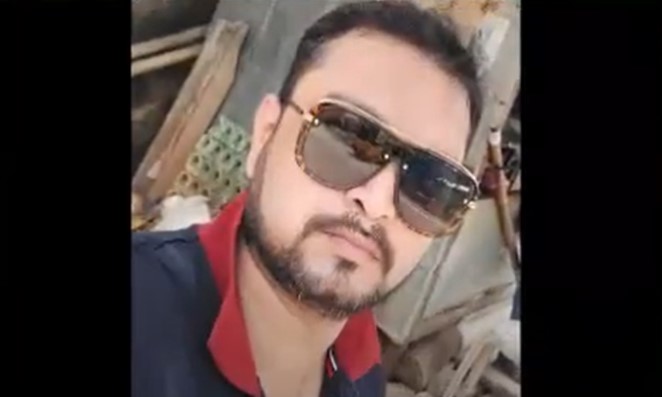 Bhubaneswar: A youth was allegedly hacked to death by a couple over illegal drug dealing at Unit-8 in Odisha’s capital on Friday. The deceased was identified as P Subrata Rao alias Chandu.

According to sources, the accused couple was allegedly selling brown sugar in Narayani slum area at Unit-8 under Rao’s name.

The couple allegedly hacked Rao to death after a group clash that took place when he confronted the duo about the illegal sale of drugs. Two other youths also sustained critical injuries in the clash and were admitted to Capital hospital in Unit-6.

Rao’s family alleged that he was killed by the couple. On being informed, police arrived at the spot and detained some persons for questioning.

“The cops should check the couple’s home for drugs. They were selling those drugs under Subrata’s name. He decided to confront them and asked them to leave such business following which a verbal spat took place. It later escalated and they killed him,” a relative of Rao told mediapersons.

“Chandu was admitted to a drug rehabilitation centre and after being released he joined hands with the cops as an informer,” told his elder brother P. Sibananda Rao.

“Chandu was not into the illegal drug business. He had informed us that there are some persons threatening to kill him and we had also asked to return back home. He was also asking me to change our residence. Within 10 minutes of this conversation, they have killed my brother,” deceased’s sister told the media.