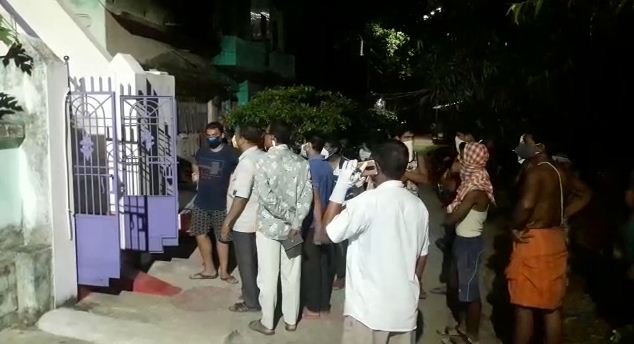 Berhampur: Saddened by the untimely death of their son due to COVID-19, a 56-year-old tax collector and his wife allegedly committed suicide at Narayanpur Sasan under Kabisuryanagar block in Ganjm district on Friday night.

According to sources, their son, who taught at a school in S Pankalabadi village, was working as a frontline worker at a quarantine centre since May. The 27-year-old was admitted to Aska COVID hospital after he was found suffering from flu and fever. He was shifted to SUM COVID Hospital on July 1 after he complained breathlessness. He tested positive for the virus on July 2 and died the following morning.

While his father was found hanging from a banyan tree at Sapuabasa near the house, his mother hanged herself inside the house on hearing the news about her husband’s death, the sources added.