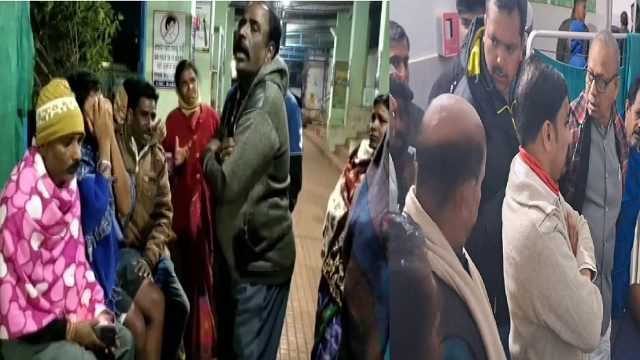 The deceased have been identified as Laxmidhar Apat and his wife Manjulata Apat.

According to sources, the couple ran a small grocery store in the village. A group of miscreants had come to their store to buy petrol on Monday night following which a scuffle broke out over some reason.

Later the argument escalated, and the accused group of people opened fire on the couple and fled from the spot. However, their son escaped unhurt.

The couple was rushed to Barbil community health centre (CHC), where doctors declared them brought dead.

Meanwhile, the locals demanded immediate arrest of the miscreants.