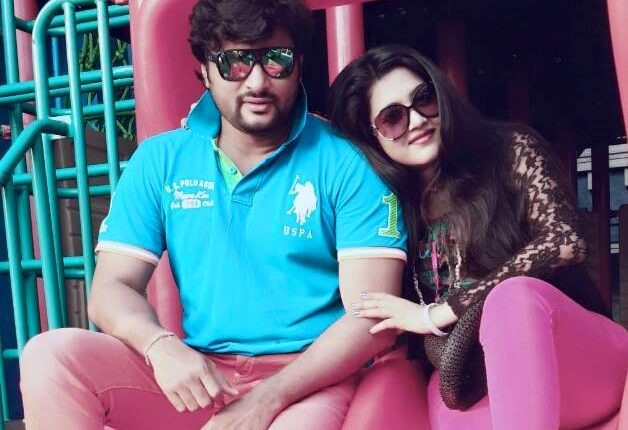 The next hearing on the matter will be held on November 12, sources said.

From alcohol-related abuse to physical torture to financial bungling, Varsha had levelled a series of allegations against Anubhav in her petition filed in September. She had also sought maintenance from him.

The actor-turned-politician had also filed a divorce petition against wife Varsha in July.

Varsha had moved the Supreme Court, seeking transfer of the divorce petition filed by her husband at Delhi’s Patiala House court to a family court in Cuttack. The apex court will hear the matter on October 16.