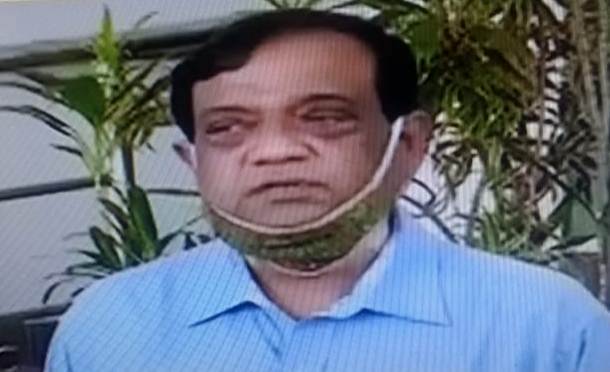 Bhubaneswar: The COVID-19 situation in Odisha will improve from the second week of September, Institute of Life Sciences (ILS) director Ajay Parida said on Monday.

He said that COVID-19 is most likely to peak in the first week of September and gradually fall from the second week.

“Despite the increase in cases, the high rate of recovery is a big relief for the state,” he said.

The positivity and fatality cases in Odisha is much below the national average, he added.

The ILS director, however, expressed apprehensions over re-emergence of the virus. “Though the rate of spread of COVID-19 had come down in Kerala, it again surfaced in the state. Going by this analysis, one cannot say accurately predict complete eradication of the infection,” he pointed out.

Stating that the second phase genomic study of 120 samples was underway to trace the new strain of the virus, he said the test results would be known in September.

Notably, ILS and the Regional Medical Research Centre (RMRC) had conducted the first phase genomic study with 225 samples of migrant Odias of 18 districts, who had returned from 13 states including Gujarat, Delhi and Tamil Nadu between March and June. The different COVID-19 strains detected were 19A, 19B, 20A, 20B and 20C. Of the five, 20A and 20B strains have been detected in large numbers.

The study had revealed the presence of the 20C strain in Odisha and nowhere else in the country, while there was a striking similarity between 19A and the virus that had originated from Wuhan in China.

Google Mulls Merging Duo And Meet To Compete With Zoom