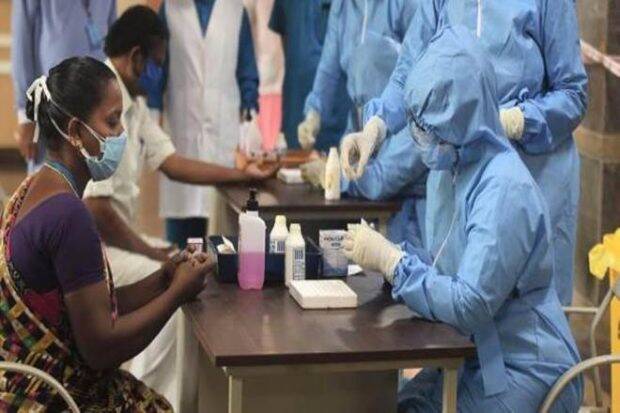 Bhubaneswar: The daily COVID tests have gone up further in Odisha with 68,906 tests conducted in the last 24 hours.

Talking to the media on Sunday, additional chief secretary, Health and Family Welfare, Pradipta Mahapatra said that the 68,906 tests include 61,166 antigens, 7585 RT-PCRs and 155 TrueNats. The highest 8659 tests have been conducted in Ganjam, followed by 8596 in Mayurbhanj and 7752 in Kendrapada districts.

Mahapatra said the state government has given top priority for the lives of the people and efforts are on to increase the number of daily tests to one lakh to identify more patients to ensure early treatment. 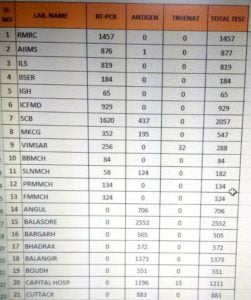 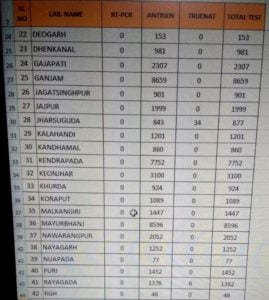 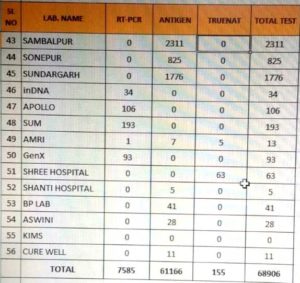 Poison Claims Two Lives In A Family In Odisha’s Bargarh

Thunderstorm Warning For 12 Districts In Odisha