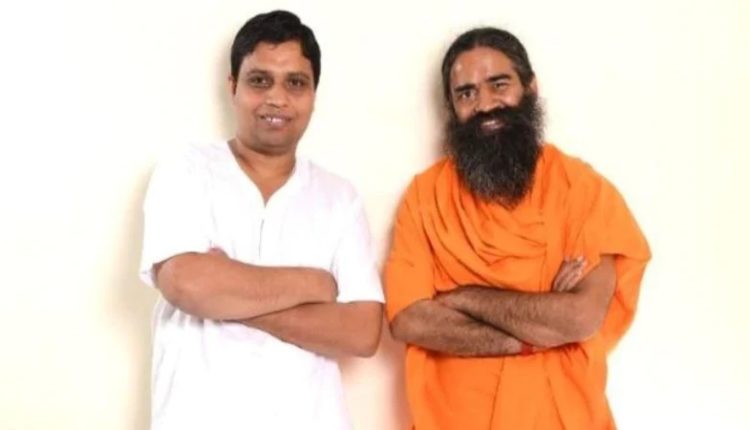 Haridwar-based Patanjali on Thursday said that it has not made any illegal claim to the label of the medicine.

Insisting that it broke no law, Baba Ramdev’s Patanjali Ayurved insisted that it broke no law. “There is no room for confusion,” the herbal products company said in a tweet. The license for the drug was obtained on the basis of the traditional knowledge and experience related to the medicinal virtues of Ashwagandha, Giloy and Tulsi,” Patanjali spokesperson S K Tijarawala was quoted as saying by PTI.

“The positive results of the clinical trials conducted legally on corona patients were shared,” he added.

In another tweet, the company said no illegal claim has been made on the label of the medicine. “Manufacture and sale of a medicine is carried out as per the rules laid down by the government and not in accordance with someone’s personal belief or ideology,” it said. “Patanjali has complied with all legalities,” it said asking people to refrain from unnecessary commentary on the issue.

Patanjali on Tuesday, launched ‘Coronil’, claiming it can cure COVID-19 following which the AYUSH ministry asked it to provide details on the research and to stop advertising it till the issue is examined. Then on Wednesday, an Uttarakhand official said Patanjali Ayurved had only applied for a licence to manufacture an immunity booster against cough and fever.