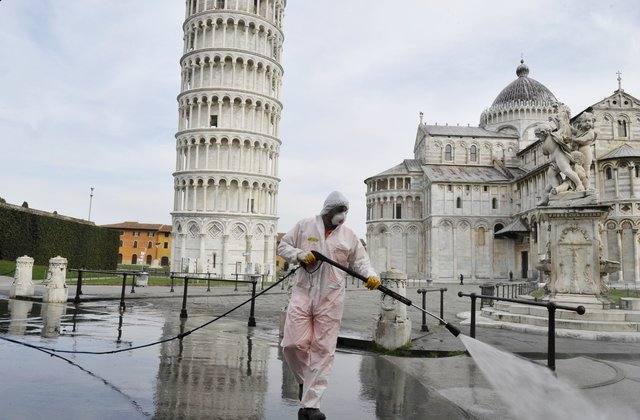 A 101-year old man from Rimini, Italy, has recovered and returned home after being treated for COVID-19 on Friday.

The man identified only as “Mr-P” was born during the Spanish Flu, which infected around 500 million people in the world.

His recovery has given hope to many health experts as the percentage of deaths has been higher for older people.

Italy reported 969 COVID-19 deaths on Friday, the highest toll for a single day so far.

At present, 9,134 people have died in Italy, the highest in the world so far. The number of recorded positive coronavirus cases has reached 86,498 in Italy.

As many as 6,414 health care workers including 51 doctors have tested positive in Italy, according to the Italian National Institute of Health.

Worldwide, the total number of cases has reached nearly 6 lakh.