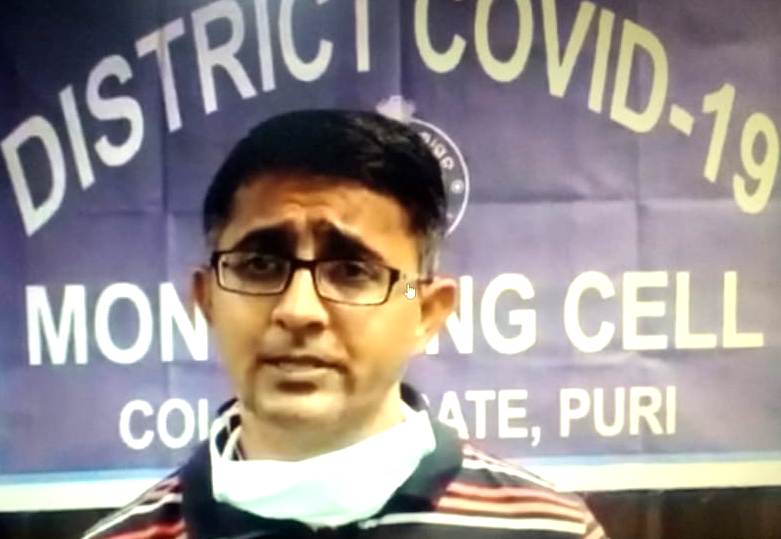 Puri: The district administration on Sunday declared some areas of two wards under the jurisdiction of Puri Municipality as containment zones after two persons tested COVID-19 positive.

Talking to mediapersons here, Puri collector Balwant Singh said one positive case was detected in Ghoda Bazar near SSVM in Jhadeswari temple area in the ward no-24 and the locality has been declared as containment zone. 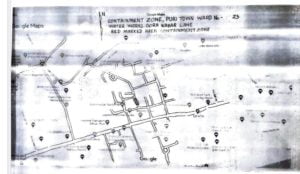 Similarly, the Water Works Gora Kabar Lane in the ward no-25 has been declared as containment zone as one positive case has been detected in the area.

The containment period in both places will remain in force from 7 am of July 19 until further orders, he added. 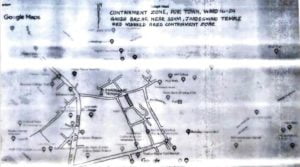 Apart from this, all shopping establishments will remain closed while the supply of essential commodities and medical requirements will be ensured by various teams under the direction of the municipality executive officer.

All government and private institutions located within the boundary of the containment zone will also remain closed.

Singh said the district has a total of 412 positive cases, out of which 98 are quarantine cases. Besides, 30 areas in the district have been declared as containment zones.