COVID-19 Outbreak: Two-Day Shutdown In This Odisha District From Tomorrow 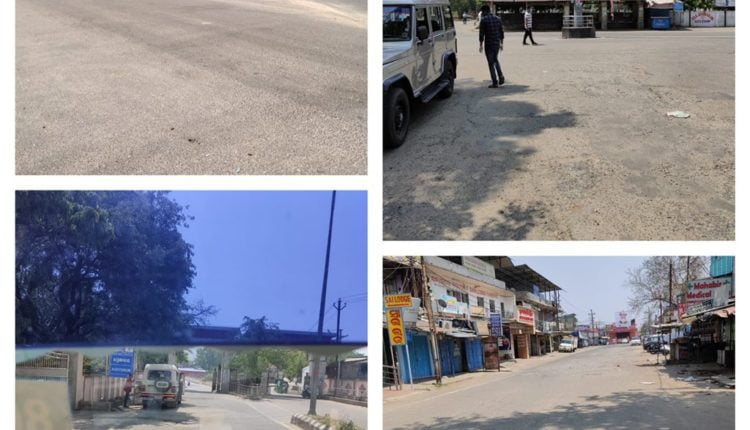 Sambalpur: The Sambalpur administration on Friday announced to shut down the entire district for two days, starting Saturday (July 18).

“Though the spread of COVID-19 cases has been steady in Burla area under Sambalpur Municipal Corporation (SMC), there is an urgent need to take preventive measures to check further transmission of the virus through active surveillance, contact tracing and social distancing,” said the order issued by the district administration.

In the larger public interest, Collector Shubham Saxena today announced the 2-day shutdown throughout the district, it added.

Besides restrictions on the movement of the public, intra-district public and private transport will remain suspended and shops, commercial establishments and government and private institutions will be closed during this period.

The violators have been warned of strict action in accordance with law.