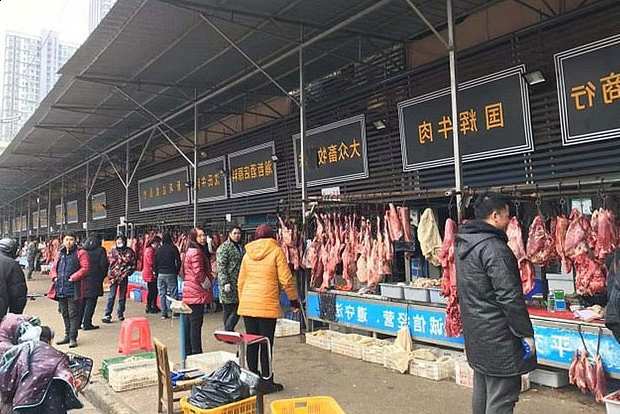 A 57-year-old woman, who sells shrimps at a seafood market in China’s Wuhan, is believed to be the first person to have tested positive for novel coronavirus (COVID-19).

According to a report in London’s Metro daily, the woman named Wei Guixian had developed flu-like symptoms in December 2019. She visited a local doctor on December 10. But when her condition didn’t improve, she went on Wuhan Union Hospital on December 16, where doctors said that her illness was “ruthless” and similar to other workers at the market.

She was quarantined during the end of December after doctors correlated the symptoms.

Wei recovered from the disease after a month-long treatment in January.

She reportedly believes that she contracted the virus from a shared toilet in the market. She also said that the disease would have killed fewer people if their government had acted sooner.

According to Wuhan’s Municipal Health Commission, Wei was one of the first 27 people to test positive for the virus. She was one of the 24 cases who had direct links to the market, the Metro reported.

However, Wei may be “patient zero”, but she may not be the first person to contract the virus.

According to Chinese researchers, the first person who caught the airborne virus was identified on December 1 and had no contact with the seafood market.

Overall, 142,000 people have recovered from the disease.