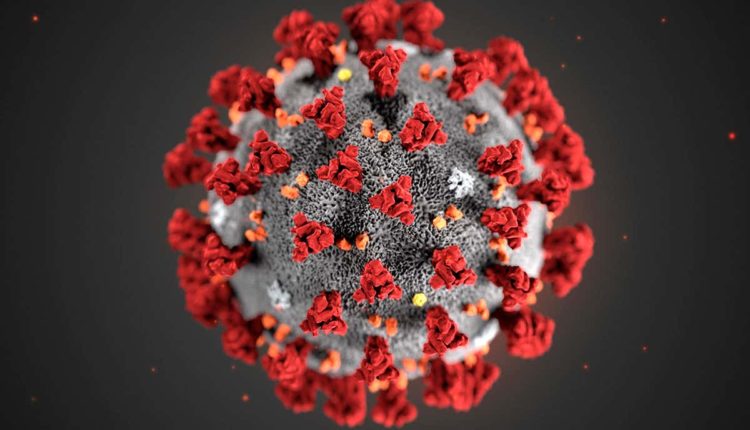 Six were local cases, four were from temporary medical centres (TMC) while three were from home quarantine.

Mayurbhanj Collector Vineet Bhardwaj informed that of the new cases, four cases were reported from Bahalda block, three cases each from Morada and Udala blocks, two from Rasgobindpur and one from Baripada Municipality.

Among them, seven were the returnees from other states — Telangana (2), Karnataka (4) and Tamil Nadu (1).

Out of the six local cases, three were detected from Morada block, two cases from Bahalda and one from Rasgobindpur block.

The collector said the contact tracing of all these cases was going on.

With 252 recoveries, the Bhadrak district now has 252 active cases.