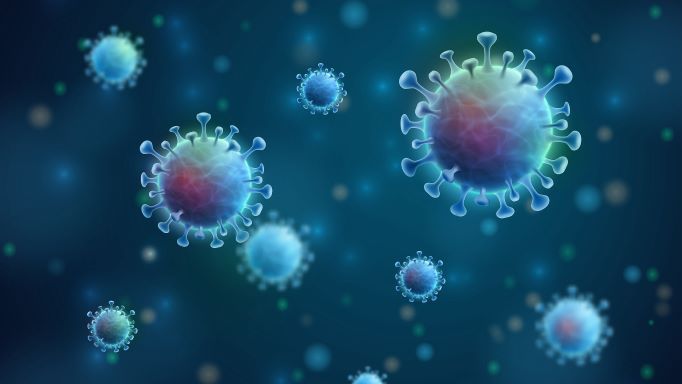 New Delhi: India has reported a 25 per cent rise in new COVID-19 cases and a 53 per cent rise in coronavirus-related deaths in the last week of June, according to the epidemiological update on COVID-19 issued by the World Health Organization (WHO).

The union health ministry data shows that there has been a persistent rise in Covid cases in June. The test positivity rate (TPR), a vital marker in assessing the spread of an outbreak, continued to cross over 2 per cent.

As three new and highly transmissible offspring of Omicron’s BA.2 sub-variant have been detected in India, experts believe these could be behind the surge in Covid cases in India. These sub-lineages are BA.2.74, BA.2.75 and BA.2.76, The New Indian Express reported.

The BA.2.75, belonging to the BA.2 sub-lineage, which was the dominant strain in India earlier this year, has been found to have an 18 per cent growth advantage over the other currently circulating Omicron sub-variants, BA.4 and BA.5.