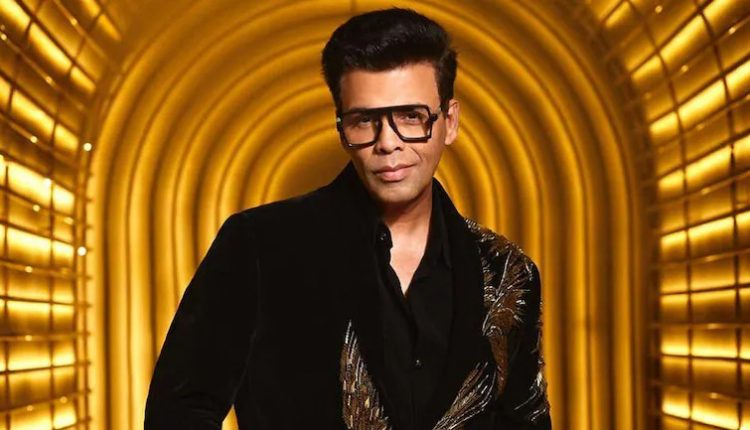 Earlier, other Bollywood celebrities such as Arjun Kapoor, Rohit Shetty and Sonu Nigam have contributed to the cause.

‘Grateful to film producer @karanjohar and Dharma productions for contributing ₹11 lakh to CM Relief Fund”, Chief Minister Himanta Biswa Sarma tweeted. He also acknowledged the initiative taken by Bollywood director Rohit Shetty in ”getting the entire film industry together for the cause of #AssamFloods”.

Also acknowledge Shri Rohit Shetty for his initiative of getting the entire Indian film industry together for the cause of #AssamFloods.@iamrohitshetty

Karan is returning to direction after years with his upcoming film Rocky Aur Rani Ki Prem Kahani. The film stars Dharmendra, Shabana Azmi, Jaya Bachchan, Ranveer Singh and Alia. It is scheduled to release on February 10, 2023. His last directorial was Ae Dil Hai Mushkil in 2016.

He is also gearing up for the seventh season of his popular talk show Koffee With Karan.

2nd Convocation Of KISS In Bhubaneswar: Students Called Upon To Contribute To Overall Good Of Humanity