COVID Jabs To 2-Year-Olds: Know The First Country To Break Through 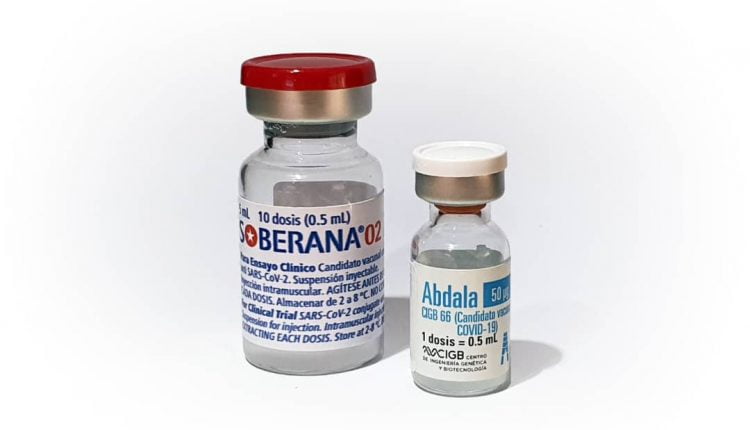 Some countries have started vaccinating children from the age of 12, some are conducting trials in younger kids while India is likely to start inoculation for 12-18 year olds later this month.

But Cuba has stolen a march over everyone else.

Having completed clinical trials on minors with the indigenous Abdala and Soberana vaccines, Cuba started its inoculation campaign for children on Friday, with those aged above 12.

This week, Cuba started giving the vaccine to 2-11 age group in the central province of Cienfuegos.

The island with a population of 11.2 million aims to vaccinate all its children before reopening schools physically.

Schools in Cuba have been closed from March last year.

The new academic session started on Monday, with classes being conducted via TV programmes as most Cuban homes do not have internet access.

In A First, Army Aircraft To Be Manufactured By Private Company In India