COVID-Induced Lockdown: Will Odisha Initiate Unlock Process In These 12 Districts? 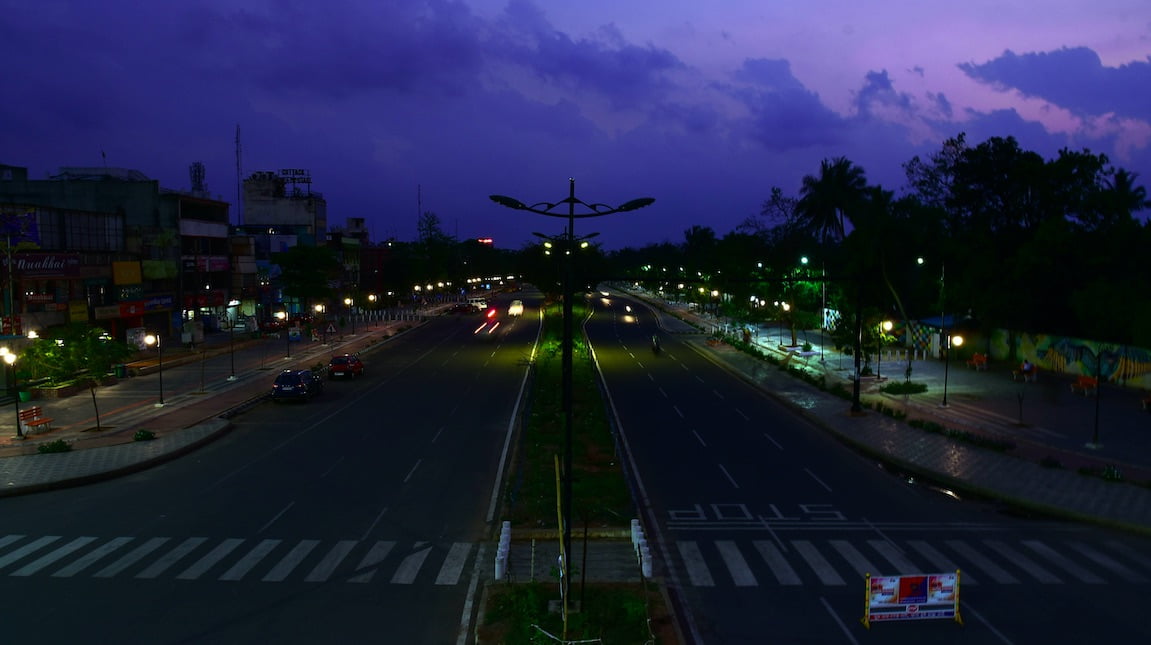 Bhubaneswar: Director, Health Services Bijay Mohapatra on Saturday said that a gradual unlocking process will be better for Odisha.

The entire state is under lockdown till July 17.

Mohapatra said that the curbs can be relaxed in some districts after June 17, taking into account the declining test positivity rate (TPR).

“After a thorough review, the government will take a decision on relaxing the restrictions in 10 western Odisha districts and two in south Odisha, where the TPR dropped below 5 per cent,” he said.

On May 30, the government had announced a slight relaxation of lockdown restrictions in three districts – Nuapada, Gajapati and Sundargarh – that have shown a consistent decline in cases.

Mohapatra, however, warned that things might get out of control if people do not follow the unlock guidelines and COVID appropriate behaviour.

He further said that lockdown restrictions will remain in force in the districts having 10 per cent TPR or more. “Special strategies will be formulated for Jajpur, Angul, Cuttack and Khurda with TRP of 10 per cent and more,” he added.

Mohapatra attributed the rising number of COVID deaths in the state to previous caseloads. “Some critical patients, who had tested positive for the virus last year, are still undergoing treatment in the ICU and are on ventilators,” he said.

At present, 62 per cent of patients are now in the ICU and another 62 per cent are kept on ventilators, he added.