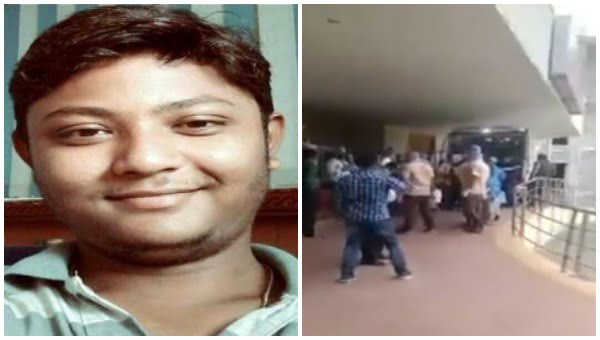 A green corridor was created between Kalinga Hospital in Bhubaneswar, where he was admitted on May 18 after being diagnosed with COVID-19, and the airport for smooth transportation. He was carried in a special ambulance equipped with a life support system.

He was then shifted to an air ambulance, sources said.

Abhishek’s family had earlier appealed for help to airlift him to Kolkata. He had been in ICU since May 20. “He has been on 100 per cent oxygen support for the last one week and suffering from pneumonia,” the post by his brother on milaap.org said

Also Read: Crowdfunding Plea For Airlifting Another COVID-Infected Youth From Odisha For ECMO.

“The doctors have suggested ECMO support as the only course of treatment left with a near-certain lung transplant as the next step,” the post added.

Abhishek had got married about a month ago. His wife Mousumi had also appealed to the public for help.”I can’t arrange a huge amount for the expensive treatment of my husband. I can’t afford to airlift to Kolkata. I request all brothers and sisters to extend some financial assistance, which can help my husband return home safe,” she said.

The family had earlier planned to take him to Kolkata by road.

So far, Rs.3,508,957 of Rs. 1 crore needed for the air ambulance and his treatment has been collected through crowdfunding.

Mental Health Statistics In India During The Pandemic

Odisha Doctor Dismissed From Service For Dereliction Of Duty