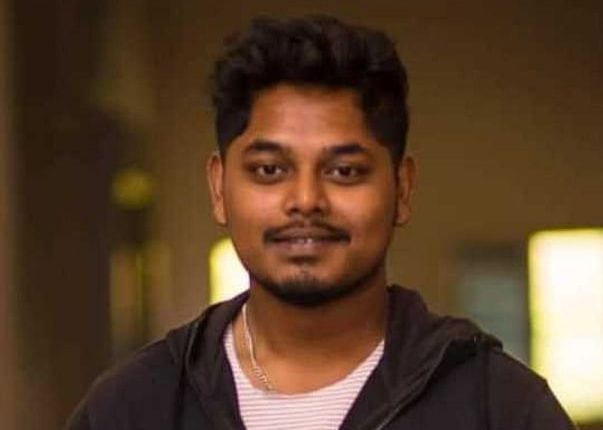 Bhubaneswar: A critically ill 24-year-old youth, Amrit Pradhan, was shifted from AIIMS-Bhubaneswar to Biju Patnaik International Airport (BPIA) in a special ambulance through a ‘green corridor’ in a record 11 minutes on Thursday.

The techie left the COVID ward of AIIMS at 5 pm and was then airlifted to Apollo Hospital in Chennai on reaching BPIA.

According to sources, a portion of Amrit’s lungs has been affected due to COVID-19. He is also suffering from pneumonia, septicaemia and major fungal infection.

“I want was express my gratitude to Commissionerate Police for providing the green corridor. A majority portion of his lungs has been affected due to COVID and he needed immediate ECMO,” said his sister Manisha, who along with her husband will fly to Chennai on Friday. 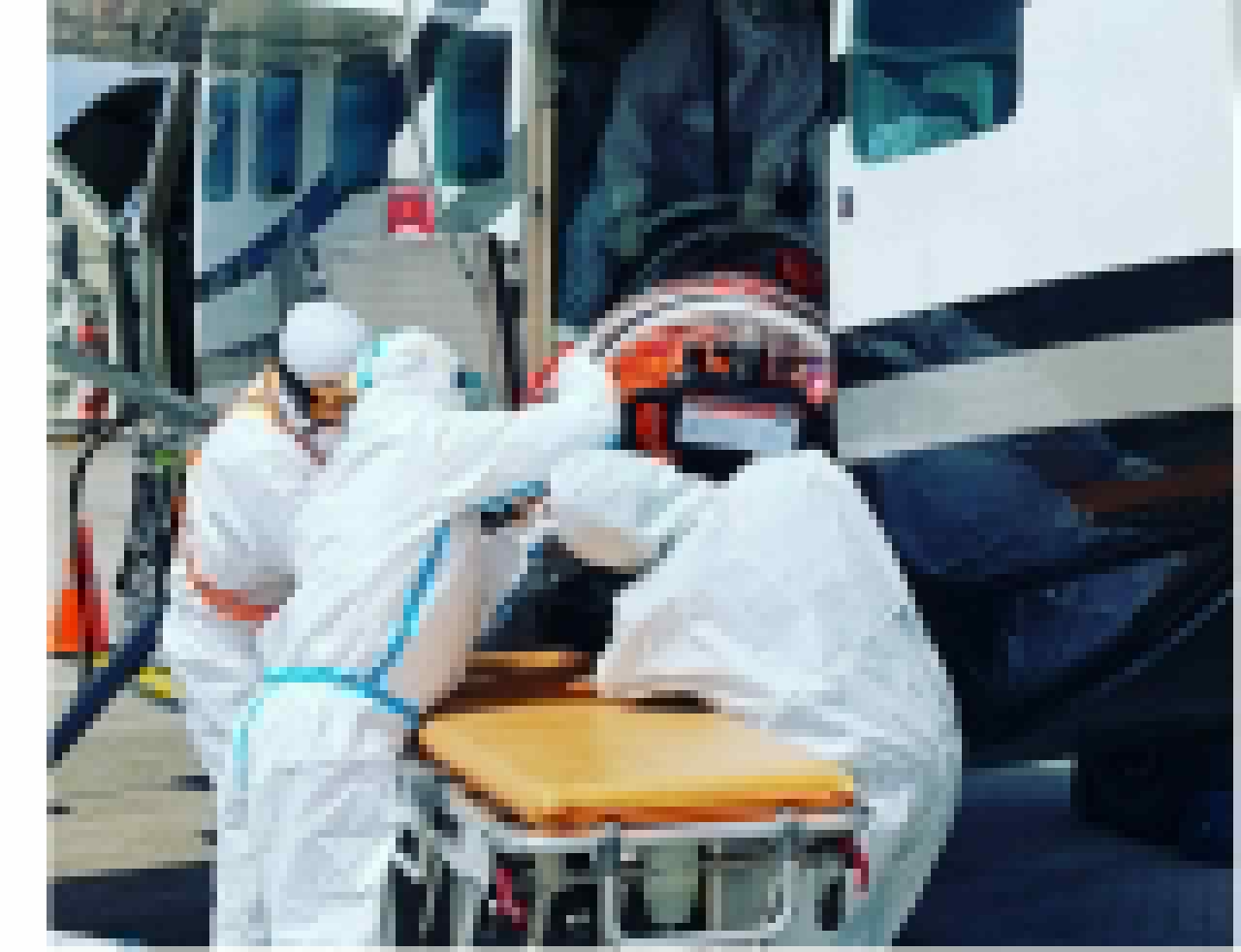 A native of Berhampur, Amrit had been battling COVID-19 for over a month. He had contracted the infection from his parents and was admitted to AIIMS-Bhubaneswar on May 2. He was on ventilator support for the last 20 days.

A six-member team of doctors from Apollo Hospitals had studied his condition and suggested shifting him to Chennai for extracorporeal membrane oxygenation (ECMO) treatment, the sources added.

This was possible through crowdfunding. As the critical care support for a minimum duration of 2 months is likely to cost over Rs 1.5 crore, his family and friends began to raise funds for it. The post on Milaap site was also shared by Sonu Sood and cricketer Irfan Pathan, requesting people to contribute.

“We want him to survive, but this comes with a huge financial burden and stress. While the ECMO-supported air ambulance charge is around Rs 30 lakh, the expensive treatment costs more than Rs 2 lakh per day. The lung transplant cost ranges between Rs 40 lakh to Rs 50 lakh,” the post said.

Manisha said that they were left with no option but to appeal for financial assistance on social media as they had already spent a few lakhs on the COVID treatment of all family members.

Support has also started pouring in from across India with Rs 58,61,993 being collected so far.

Amrit, who earlier worked with a Bengaluru-based IT company, had left the corporate job during the pandemic to prepare for UPSC examinations.

Shortage Of Covaxin For 18-44 Age Group In Bhubaneswar, Admits BMC