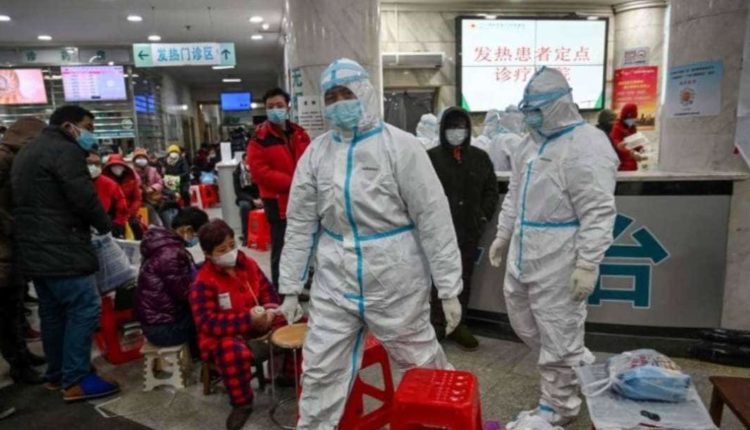 The World Health Organization (WHO) team investigating the origin of COVID-19 pandemic has made a serious allegation against the Chinese authorities.

One of the members of the special team has said that China refused to provide raw data on early COVID-19 cases, thus making it difficult to understand how the outbreak began.

The WHO team had sought raw patient data on 174 COVID-19 cases that China had identified in Wuhan in December 2019, along with other cases. But the authorities gave them just a summary, WHO probe team member Dominic Dwyer, an Australian infectious diseases expert, told Reuters.

He said gaining access to the raw data was important since just half of those 174 cases were exposed to the Huanan market for wholesale seafood in Wuhan, which was shut down.

“That’s why we persisted in asking for that,” Dwyer said. “Why that doesn’t happen, I can’t comment. Whether it’s political, I don’t know. One can only speculate.”

The probe’s findings, at least a summary, may be made public next week, WHO said.

You May Soon Get To Choose COVID Vaccine To Take!

COVID-19: No Khandagiri Mela In Bhubaneswar This Year