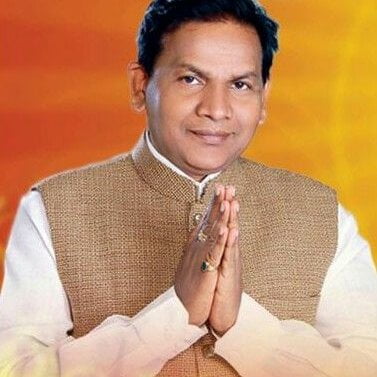 Bhubaneswar: The health condition of Leader of the Opposition in Odisha Assembly Pradipta Naik, who is undergoing treatment at AIIMS-Bhubaneswar for COVID-19, has improved.

As informed by the AIIMS-Bhubaneswar, Naik was removed from ventilator on Thursday and shifted to ICU ward.

The BJP leader will be kept in ICU ward for a couple of days for observation after which he will be shifted to the general ward.

The 54-year-old leader was admitted to AIIMS Bhubaneswar on April 20 after he tested positive for the virus. He was subsequently shifted to ICU on April 26 and later kept on ventilator after his condition deteriorated.

Joints For Jabs: Free Marijuana For Vaccinated Adults In US

Now, COVID Can Be Detected Through Swab Samples Taken From Smartphone Screens