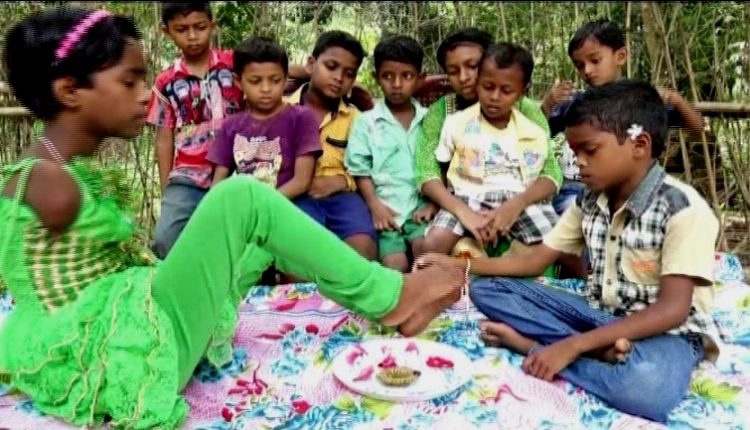 New Delhi: A third wave of the COVID-19 pandemic, which many experts feel is inevitable in India, is unlikely to affect children more than the adult population.

A survey, conducted by World Health Organization (WHO) and All India Institute of Medical Sciences (AIIMS) Delhi, found high seroprevalence among children which may offer them protection from another sharp spike in coronavirus cases, ANI reported.

The survey was conducted across five states involving 10,000 children. The results, however, were taken from mid-term analysis, based on the data of 4,500 participants from four states. The remaining results will be available in a few weeks.

According to Dr Puneet Misra, Professor of Community Medicine at AIIMS Delhi, the results showed very high seroprevalence (74.7%) in resettlement colonies in south Delhi’s densely populated urban areas. That is an extremely high percentage in any serosurvey, pointed out Dr Misra.

Schools in urban areas may be opened:

In another significant observation, the WHO-AIIMS survey suggested schools in Delhi’s urban areas may be opened as children there have high seroprevalence.

Rural areas in Faridabad showed a seroprevalence of 59.3 per cent — both among children and adults.

Lowest level of seroprevalence was recorded in Agartala’s rural areas — at 51.9 per cent.