COVID Vaccine: Which States Have Achieved 100% First Dose & Where Does Odisha Stand 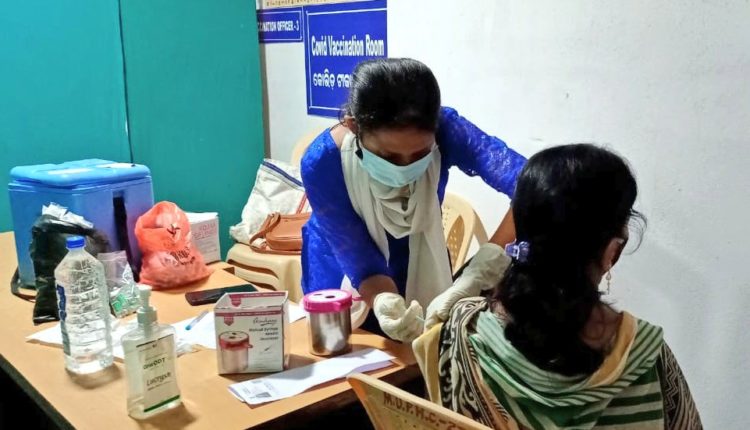 New Delhi: Prime Minister Narendra Modi on Monday applauded the Himachal Pradesh government for being the first state to vaccinate 100 per cent of its eligible population.

“Himachal Pradesh has emerged as a champion. It became the first state to vaccinate 100 per cent population of its eligible population with the first dose and one-third of the population with the second dose… Himachal Pradesh has given me an opportunity to be proud. I have seen the state struggling for basic facilities but today we see them doing well. I want to congratulate and thank the government and teams here,” Modi said during a virtual interaction with healthcare workers.