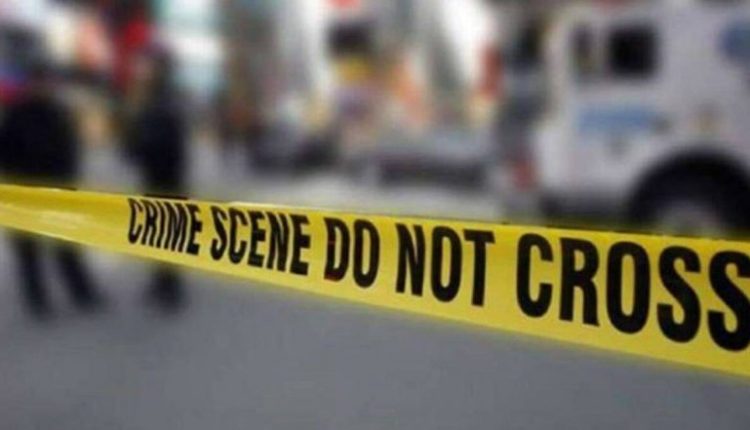 Bhubaneswar: The crime graph in Odisha makes for disturbing reading with various cases on the rise for the past three years.

Home Minister Dibya Shankar Mishra admitted as much in the Assembly on Monday while replying to a query by Congress MLA Santosh Singh Saluja.

Mishra informed that by June 2021, as many as 1,563 rape cases were lodged at police stations across the state. Of these, around half (786 cases) were rape of minor girls.

Last year, the total number of rape cases was 2,984. This included 1,646 cases of rape against minors.

Reacting to the figures tabled by the minister, his own party MLA Satya Narayan Pradhan criticised the deteriorating law and situation in Odisha. Pradhan alleged that inadequate number of police stations and outposts was leading to increase in crime in Odisha.

COVID Vaccine: Which States Have Achieved 100% First Dose & Where Does Odisha Stand