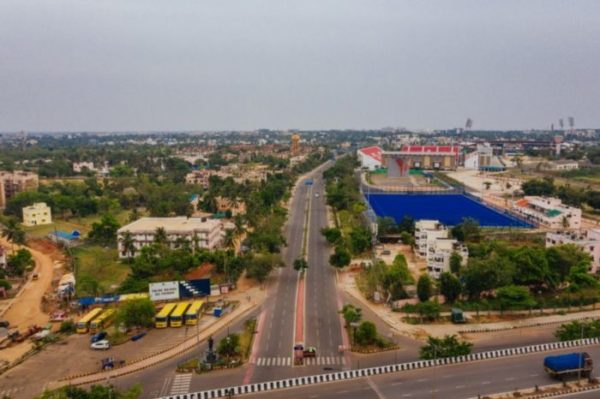 However, active surveillance in these areas will continue for the next 7 days, as a measure
of precaution, a BMC notification said.

Following a spike in positive cases in the Odisha capital, five localities – Bomikhal, Satya Nagar and Surya Nagar, Sundarpada  and Jadupur-Begunia – were declared as containment zones.

Bomikhal was declared as containment zone on April 3 and similar orders were issued for Surya Nagar on April 7 and the restrictions were later modified on April 15.

On April 13, the restriction were removed from Sundarpada  and Jadupur-Begunia.

Among them, 21 have fully recovered from the disease.