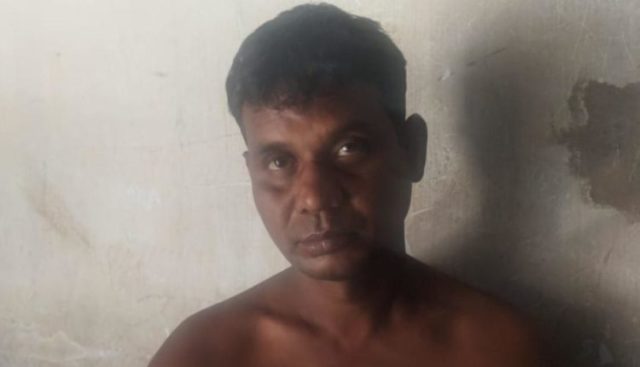 Bhubaneswar: The Commissionerate Police on Monday arrested a youth from Kedargouri area for allegedly stealing money from the donation box at Lingaraj Temple in the Odisha capital.

The miscreant, who hails from Bakangir district allegedly stole the money on Sunday. The temple administration filed a complaint in this regard at the local police station.

Based on the complaint, the police checked the CCTV footage of the temple and arrested the accused.