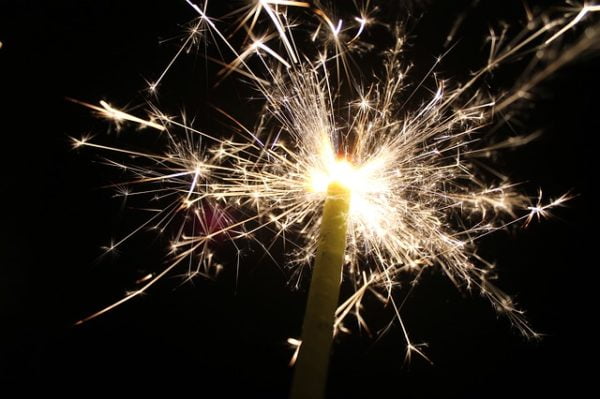 According to sources, revellers in the immersion procession were bursting crackers at DIC Square in Hemasurapada area. Sparks from the crackers flew to the vehicle, which burst into flames. The exploding crackers in the vehicle triggered panic with people running helter skelter to save themselves.

Firefighters tried to douse the blaze, but the vehicle was reduced to ashes by then. Fortunately, no one was injured in the incident.

Police said they have launched an investigation.