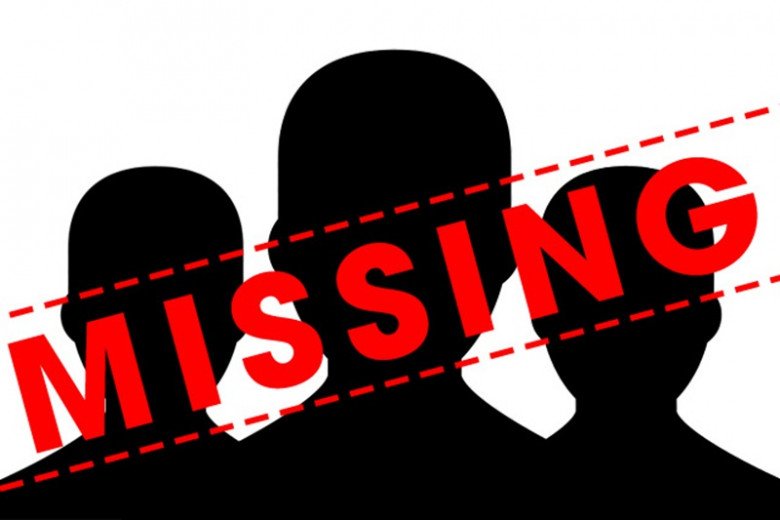 The missing are Class X students of different schools in the area. They were identified as Kanha Nayak, Bikram Jena, Subham Jena, Chinmaya Jena and Damburu Nayak.

According to sources, the students had left for school around 9 am on Friday. When they failed to return home on their scheduled time, their families and villagers launched a search for them.

They later lodged missing complaints at Gurandi police station. The families have also alleged that the students might have gone to Andhra Pradesh due to unknown reasons.

Meanwhile, police have launched a search operation to find the missing students.

‘Ama Balijatra App’, Your Guide To The Annual Fair In Cuttack