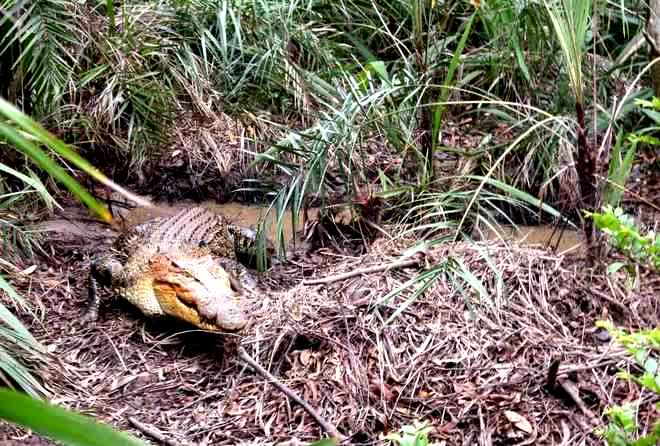 Kendrapada: The population of crocodiles in Bhitarkanika National Park in Odisha’s Kendrapada district has gone up as per the latest census.

Speaking to the media persons on Friday, Divisional Forest Officer (DFO) of Rajnagar in the district Adhir Kumar Behera said the Forest officials launched crocodile census in rivers, streams and water bodies in the national park on January 4.

He said total 1,793 crocodiles were counted in the national park during the census against 1,784 crocodiles in the previous year. The latest population included 22 white crocodiles, he added.

As many as 22 teams of Forest officials were engaged in the census work this year. The enumeration was conducted through a direct sight method from 6 am to 4 pm.

It may be noted that the number of mugger crocodiles has also increased in Ghodahada reservoir and nearby water bodies in Ganjam’s Digapahandi block.

At least 81 muggers were counted in Ghodahada wetland during the annual census conducted from January 6 to 8. The number of muggers was 76 in 2022.