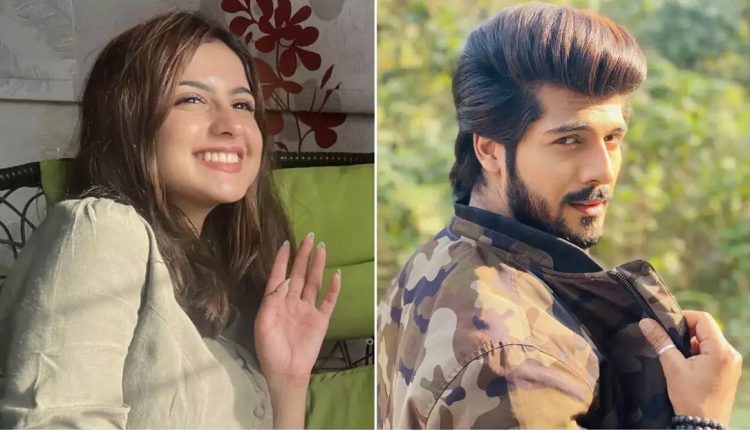 Mumbai: The bail petition of Sheezan Khan, an accused in fellow-actor Tunisha Sharma’s suicide case, was rejected by Vasai court on Friday.

The lawyer representing Tunisha opposed Sheezan’s bail application stating that the latter was being evasive during police questioning, ANI reported.

Sheezan was arrested on suspicion of abetting the alleged suicide of Tunisha, his co-star in the TV show ‘Ali Baba: Dastaan-E-Kabul’.

He has been in police custody since December 25, a day after Tunisha committed suicide on the sets of ‘Ali Baba: Dastaan-E-Kabul’.

The two were in a relationship, but Sheezan reportedly broke up two weeks before Tunisha’s death.

Ban Cryptocurrencies In India, Says RBI Governor; What Are The Threats?