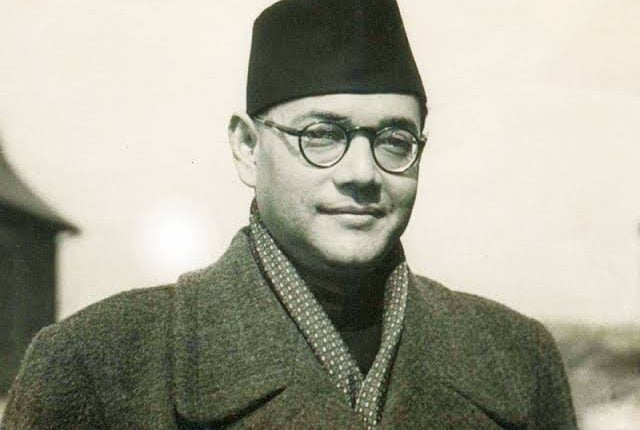 A host of events will be conducted on January 20 in Cuttack, the birthplace of Netaji by the two central armed police forces along with the state government, according to sources.

The celebrations will commence with a massive Prabhat Pheri from Netaji Birth Place Museum to Anand Bhawan Museum and Learning Centre in the morning. A large number of students, reminiscing the contributions of Azaad Hind Fauz, will participate in the programme in Indian National Army (INA) uniforms.

Thereafter, a cross-country run will be held from the Indoor stadium and back through Ring road and a cycle rally of about 10 km starting from the Indoor Stadium in the millennium city and concluding at the same venue.

While a plantation programme is slated to be held in Ravenshaw Collegiate School, a blood donation camp will be organised in collaboration with the Indian Red Cross at Barabati Palace.

A major attraction will be a display of arms, ammunition and special equipment by CRPF and ITBP, and a philately exhibition by Indian Post and Telegraph at Shaheed Bhawan.

To mark the 126th birth anniversary of Netaji, Azadi Ka Amrit Mahotsav Iconic Events week is being celebrated from January 17 to 23.

People will also be able to witness Netaji’s life and work in the static exhibition at Shaheed Bhawan.

As a mark of respect, the next of kins of martyrs from different forces and state police will be honoured at a function at Shaheed Bhawan auditorium in Cuttack. Akk the events will be organised by the district administration of Cuttack in collaboration with CRPF and ITBP, ANI reported CRPF as saying.