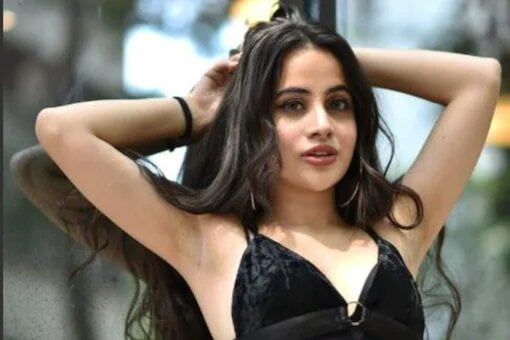 New Delhi: The Maharashtra State Commission for Women (MSCW) has written to the Mumbai police commissioner asking the police to look into the model and social media influencer Uorfi Javed’s demand seeking security, an official said on Tuesday.

According to him, Javed had submitted a complaint letter to the MSCW claiming BJP leader Chitra Wagh had filed a complaint against her for political mileage and had threatened to beat her during interaction with the media. Javed stated she was feeling unsafe outside her home, news agency PTI reported.

In her letter, Javed demanded security and the MSCW asked Mumbai Police to take serious note of her complaint, the official said.

“The MSCW on Monday wrote a letter to the Mumbai police commissioner asking the police to look into Uorfi Javed’s demand for security,” the official was quoted as saying. Mumbai Police on Saturday recorded a statement of Javed in connection with a complaint filed against her by Wagh. Wagh, chief of Maharashtra BJP’s women’s wing, has filed a complaint against Javed for dressing `improperly’ in public places, the report added.