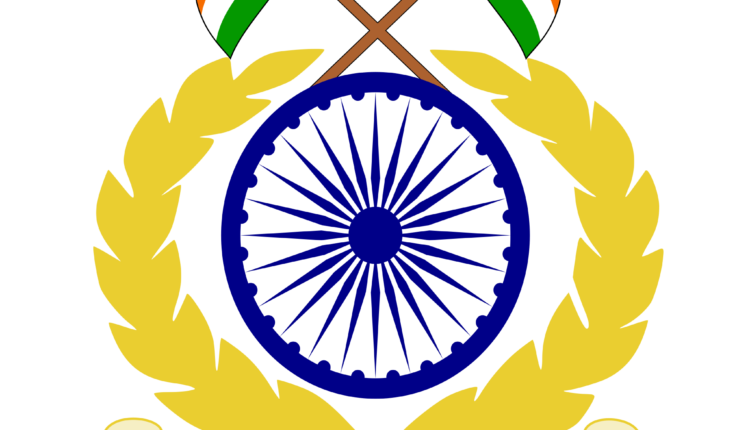 According to sources, jawan Kamalakanta Rohidas of CRPF 223 Battalion in Chhattisgarh’s Sukma district shot himself with his service rifle at the CRPF camp. Hearing the gun shot, his colleagues rushed to the spot and found him lying in a pool of blood.

The 28-year-old jawan was taken to the hospital where he was declared brought dead.
No suicide note was found at the spot, the sources said.

The jawan’s body was flown to Jharsuguda in a helicopter on Saturday and handed over to his family. Kamalakanta’s mortal remains were consigned to flame amid Guard of Honour by the CRPF jawans.

Sean Connery, The Original 007 James Bond, Takes His Final Bow At The Age Of 90