Cruise Drug Case: Know What Father Of Arrested Youth Of Rourkela Has To Say 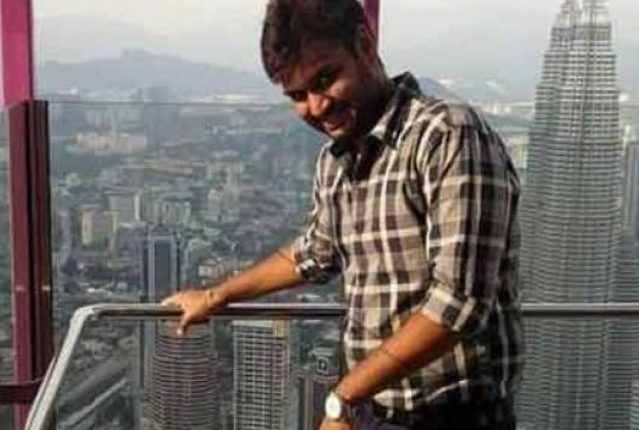 Mumbai/Bhubaneswar: The father of one of the two youths from Rourkela, arrested in connection with drugs in a party aboard a luxury cruise off Mumbai coast, has said the ganja seized by NCB from his son was meant for his personal consumption.

The Narcotics Control Bureau (NCB) had arrested four persons including two Odia youths, Manish Rajgharia and Abhin Sahoo from Rourkela, in connection with the case on Tuesday. Manish was found in possession of 2.4 gram of ganja.

“During the raid on the cruise party, the NCB had seized ganja in a cigarette from Manish. It was for self-consumption,” a local TV channel quoted father of Manish, a resident of Civil Township area of Rourkela in Odisha, as saying.

Claiming that Manish was not peddling drug and has no links with anyone drug peddler, he said, “He has not committed any crime.” Abhin has admitted to have smoked ganja twice on the cruise liner during the rave party.

The Esplanade Court in Mumbai has remanded Manish, Abhin and two alleged drug peddlers, Shreyas Nair and Abdul Kadir Sheikh, to the NCB custody till October 11. The NCB has arrested 16 persons in connection with the case.

According to sources, Abhin and Manish had joined the party as guests. The NCB will interrogate them to ascertain from where they had procured the drugs.

Rotten Eggs For Supply To Bakery In Cuttack Seized, One Detained