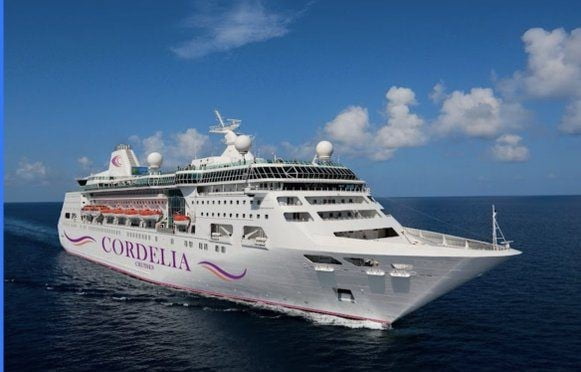 Mumbai/Bhubaneswar: The Narcotics Control Bureau (NCB) on Tuesday arrested another person from Odisha in connection with drugs in cruise party in Mumbai.

According to official sources, the NCB arrested four persons including the Odia, taking the total arrests to 16. The four arrested persons will be produced before the court on Wednesday.

The two accused Odias, who were in the luxury cruise Cordelia, have been identified as Manish Rajgharia and Abhin Sahoo from Rourkela, the sources said. While Abhin was among four arrested in the morning, Manish was arrested in the evening.

Sources said a group of eight youths from Rourkela including Manish and Abhin, all young businessmen and belonging to established business families of the city, had boarded the cruise for a pleasure trip.

Manish reportedly runs his own trading farm while his father is a director of leading sponge iron manufacturing company. Similarly, Abhin is a young businessman and son of a reputed jewellery shop owner of the city.

According to sources, some quantity of drugs like ganja was seized from Manish while Abhin was taken to custody as he was confirmed of using a few shots of drugs. The family members of both arrested youths left for Mumbai on Tuesday to provide legal assistance to them.

Meanwhile, the Esplanade Court in Mumbai sent the four arrested in the morning – Abdul Qadir Sheikh, Shreyas Nair, Manish Darya and Abhin – to the NCB custody till October 11.

The court on Monday extended the custody of Aryan Khan, the son of Bollywood superstar Shah Rukh Khan, Munmun Dhamecha and Arbaaz Merchant to NCB custody till October 7.

All the persons were arrested during a rave party on the luxury cruise off Mumbai coast and on October 2 night.

The NBC had recovered banned narcotic substances, including 13 grams of cocaine, five grams of MD, 21 grams of charas and 22 pills of Ecstasy, worth Rs 1.33 lakh during the raid on the party. A large quantity of Mephedrone (Meow Meow) drug was also recovered during the second round of raids.

WHO Decision On Covaxin Emergency Use Listing Next Week