CSK Star Suresh Raina Not To Play In IPL 2020 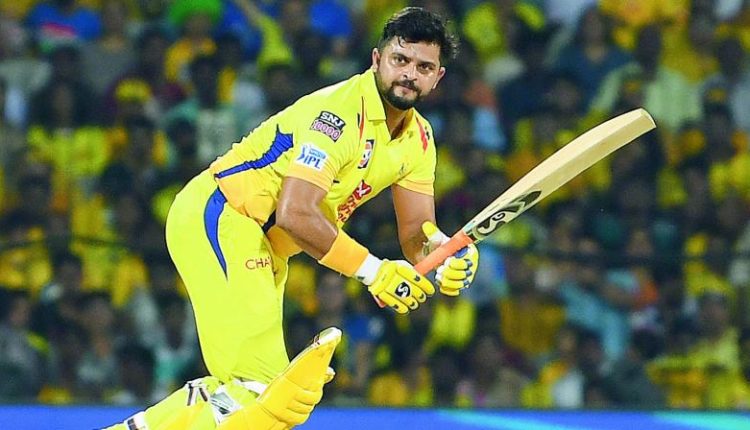 The CEO of CSK, KS Viswanathan, took to the team’s official Twitter handle to inform this on Saturday.

Suresh Raina has returned to India for personal reasons and will be unavailable for the remainder of the IPL season. Chennai Super Kings offers complete support to Suresh and his family during this time.

Viswanathan also stated that Raina has been an integral part of the CSK team from the very beginning and his departure will come as a massive blow to the side.

Raina, who recently announced his retirement from international cricket alongside his CSK teammate MS Dhoni, is the highest scorer for CSK in the IPL with 5,368 runs and second-highest overall after Virat Kohli’s 5,412.

On Friday, CSK’s preparations for the upcoming IPL hit a snag after a bowler and some staff members of the franchise tested positive for COVID-19.

Media Outlets Should Not Violate Norms Of Journalistic Conduct: Press Council Of India In Connection With Sushant Death Case