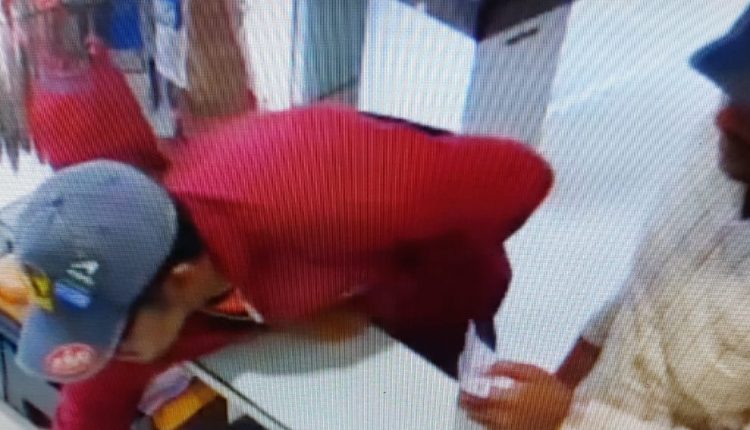 Balasore: Two miscreants managed to steal Rs 60,000 from the cash counter  drawer of a shop under Soro police limits in Balasore district on Tuesday.

The discussion between the two men and cash counter in-charge of the shop at Ashram Square, while trying to exchange cash, has been captured on a CCTV camera.

In his complaint, the shop owner Rajendra Agarwal stated that four persons reached the store on a motorcycle and bought a dress worth Rs 400. One of them paid Rs 500 and counter in-charge returned Rs 100. However, they wanted two Rs 50 notes. When the counter in-charge was searching for Rs 50 notes, one of the miscreants tried to explain something and managed to trick him to steal a bundle of Rs 500 notes from the drawer.

The shopkeeper noticed the bundle missing only sometime later and after a search and watching the CCTV footage, he filed a complaint at Soro police station.

Morning Schools In Odisha From April 2 As Mercury Soars; Check The Timings