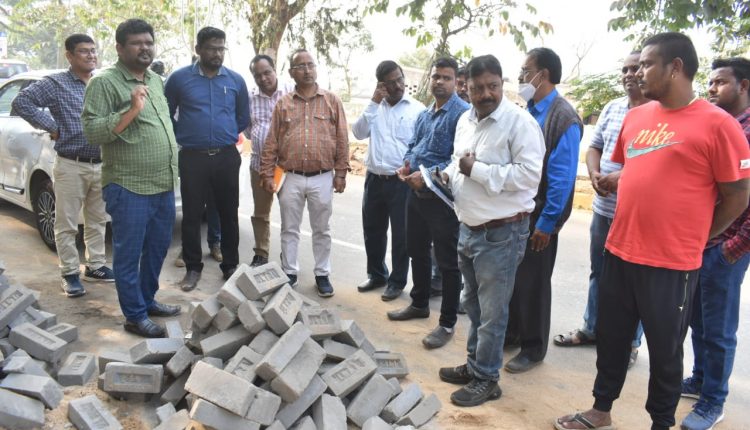 The Millenium City is all set to undergo a makeover with public amenities such as street lighting, dustbins, toilets, and sitting areas being improved and high masts and spotlights added for night illumination at major locations.

While minor repair work is being carried out at Barabati Stadium, two open grounds are being readied outside the stadium for drone shows and fireworks, this was revealed at a meeting chaired by Development Commissioner PK Jena on Tuesday.

Besides, locations identified for the trophy tour will be given a facelift with entry gates and branding of the event. A slum near the deer park slum is likely to be removed as part of the makeover plan, sources said.

The CMC in tandem with Bhubaneswar Municipal Corporation (BMC) is also identifying all locations along NH-16 and Nandankanan road for a mass cleanliness drive. Adequate measures will also be put in place for parking and crowd management, sources added.