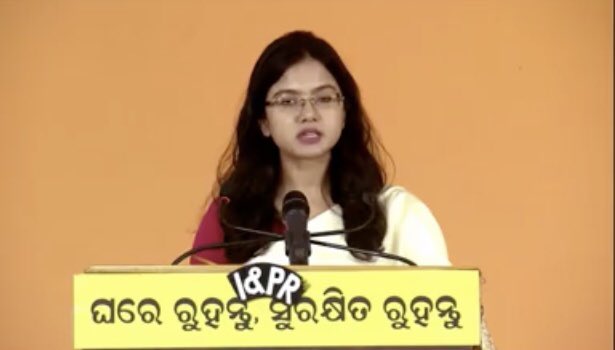 Cuttack: The Millennium City reported 57 cases in the last 24 hours, which pushed the affected tally to 671 on Sunday.

Briefing the media here, Cuttack Municipal Corporation (CMC) Commissioner Ananya Das said that 264 of the total 671 COVID-19 cases in the city were detected between July 19 and July 24.

Elaborating on the new cases reported in the last one week, she said almost 71 per cent of them are close contacts of previous COVID-19 patients. “Analysis of the data revealed that they either contracted the virus from their co-workers or family members/immediate neighbours,” she said. 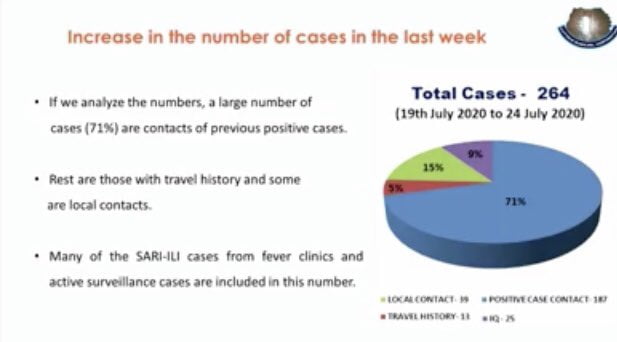 Around 30 to 40 cases have been reported from some clusters and they are either from one family or those staying in the neighbourhood.

Since most of the cases are contacts of previous cases, she urged joint families to take care of the vulnerable elderly and children. 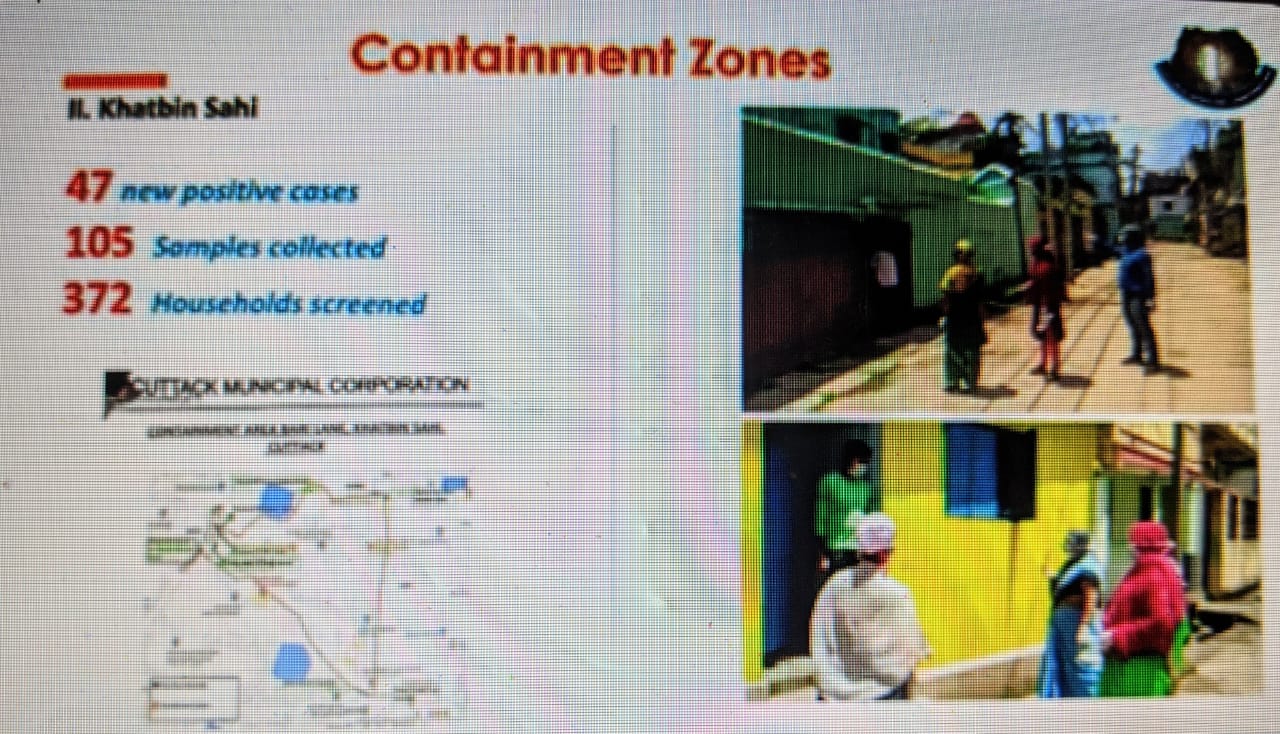 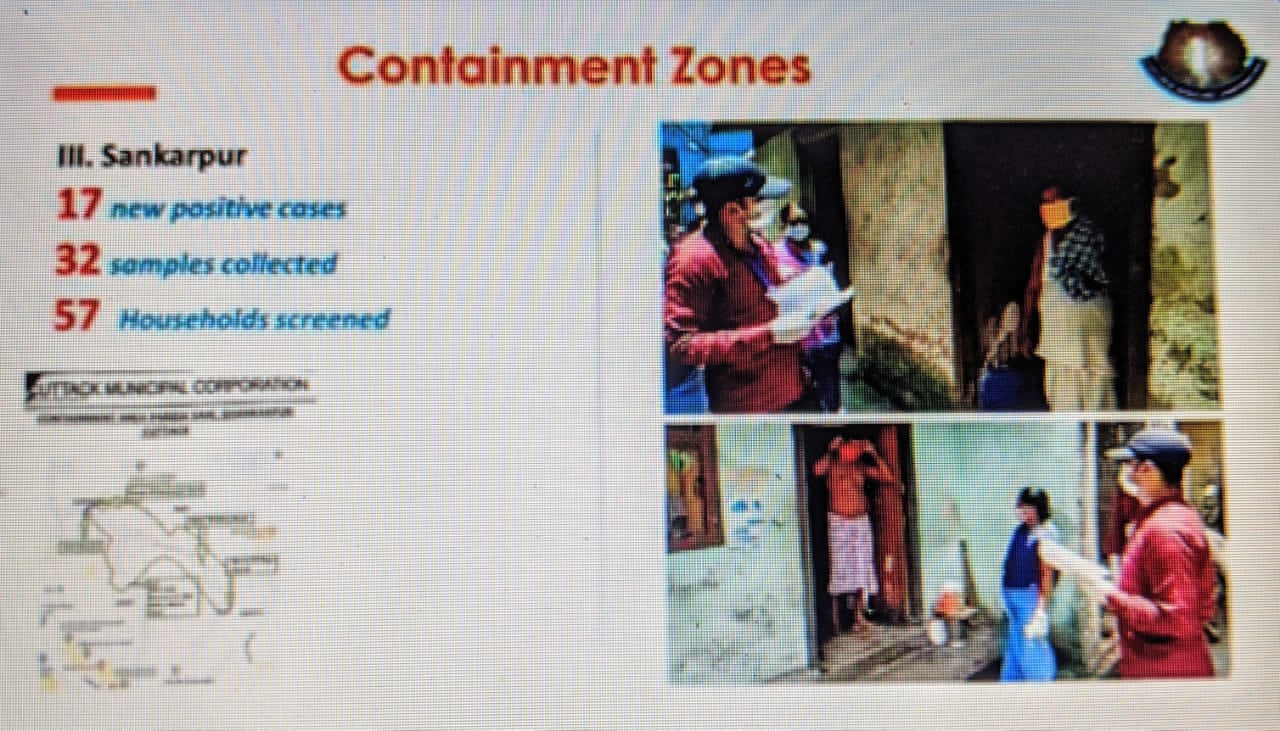 She urged people in the containment zones to stay indoors and not to move around in the locality.

The commissioner further said that steps are being taken increase testing facility. “Now, we have four mobile sampling units and three sample collection centres.  The focus is on pregnant women, the elderly and children. Antigen tests are also being conducted,” she said. 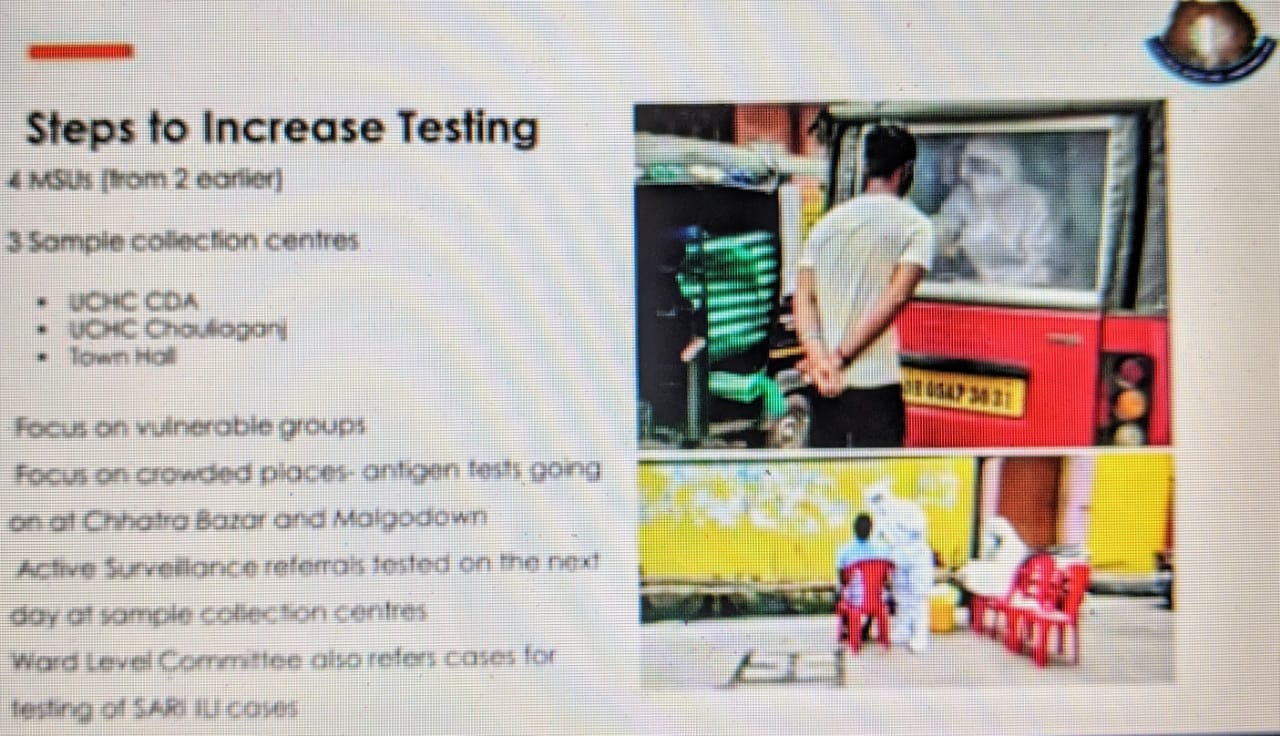 She said that three COVID care centres are functioning in the city for asymptomatic cases and those with mild symptoms with no co-morbidities and two more will become operational by this week. 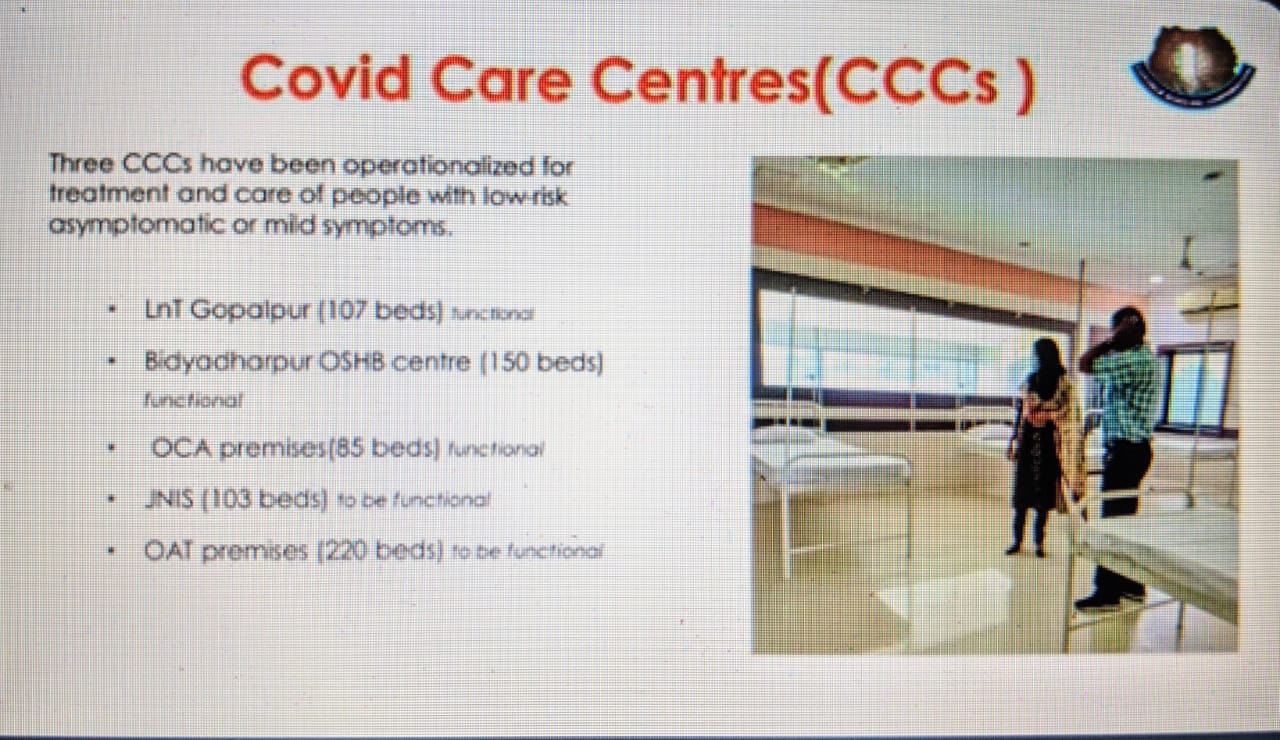 The commissioner said that selective home isolation is being allowed. “Elderly patients, those with co-morbidities and symptoms are not allowed and also in those cases where there are more than one patient in a family. They are being given a separate garbage bag and a medicine kit,” she added. 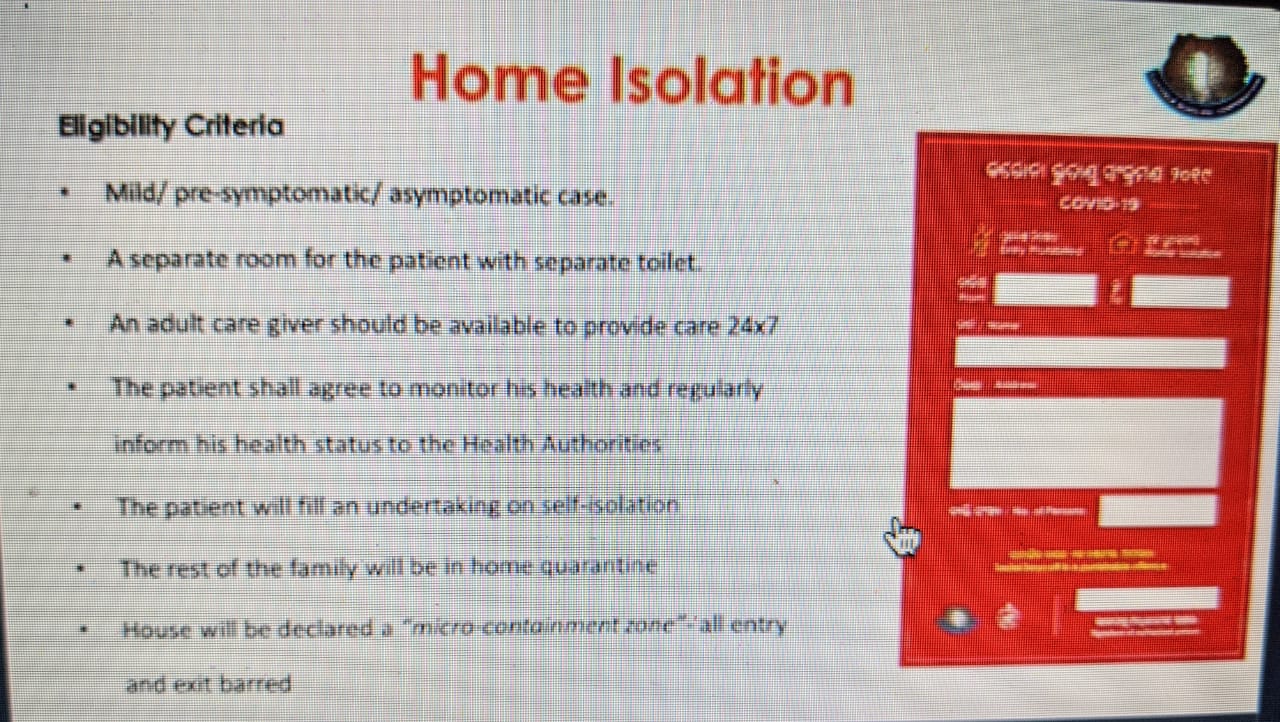 “Temporary medical camps have been closed due to less arrival of migrants and instead 64 Cluster TMCs have been set up in Cuttack district, excluding the CMC area with an overall capacity of 2500 beds. 373 COVID Care Homes also functioning with 4000 beds,” said Cuttack COVID-19 observer Saurabh Garg.