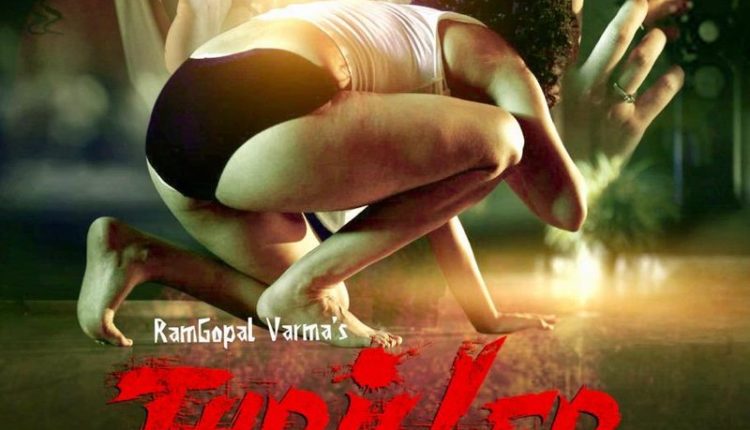 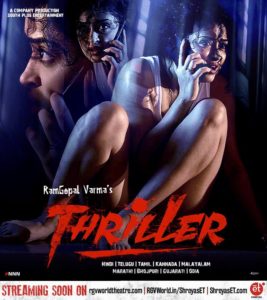 The film also stars another Odia actor Rock Kacchi as the male lead. Ram Gopal Verma (RGV) took to Twitter to share the posters of the film.

Here is the first look of THRILLER the next in NNN series @apsara_rani_ and ⁦@Rock_kacchi⁩ pic.twitter.com/LC6nHXQqIY

RGV had changed Anketa Maharana’s name to Apsara Rani for the movie. After being roped in by RGV, Apsara’s followers on social media platforms increased manifold.

RGV, who is known for treading unusual tracks for his films and stirring controversy, was on receiving end this time also from the netizens for spelling ‘Odisha’ as ‘Orissa’ and having ‘poor knowledge’ about the state.

While Apsara Rani hails from Rourkela, Rock Kacchi is from Nabarangpur.

Also Read:After Apsara Rani, RGV Ropes In Another Actor From Odisha For ‘Thriller’