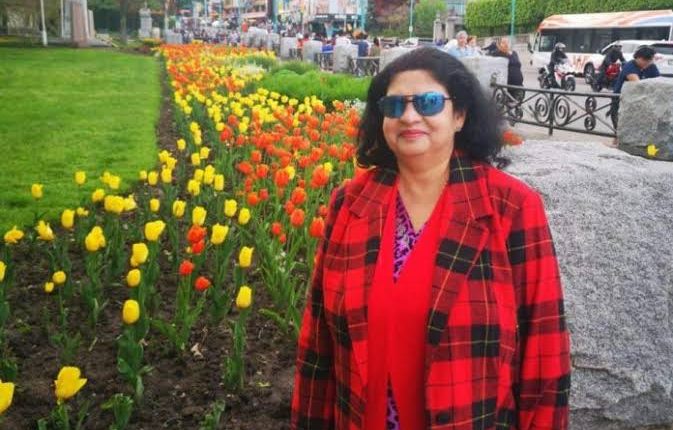 Cuttack: A woman has been elected president of Cuttack Club for the first time in its 156-year history.

Sanjukta Mohapatra, former principal of Shailabala Women’s College, has been elected to the president post of the oldest club of the state.

Mohapatra, who also edits the club magazine, said as a member of the club, she could not reach out to the spouses of other members since their numbers were not listed in the club directory. After being elected president, she wants to create a separate directory to make the club more accessible to women, she told the media persons on Monday.